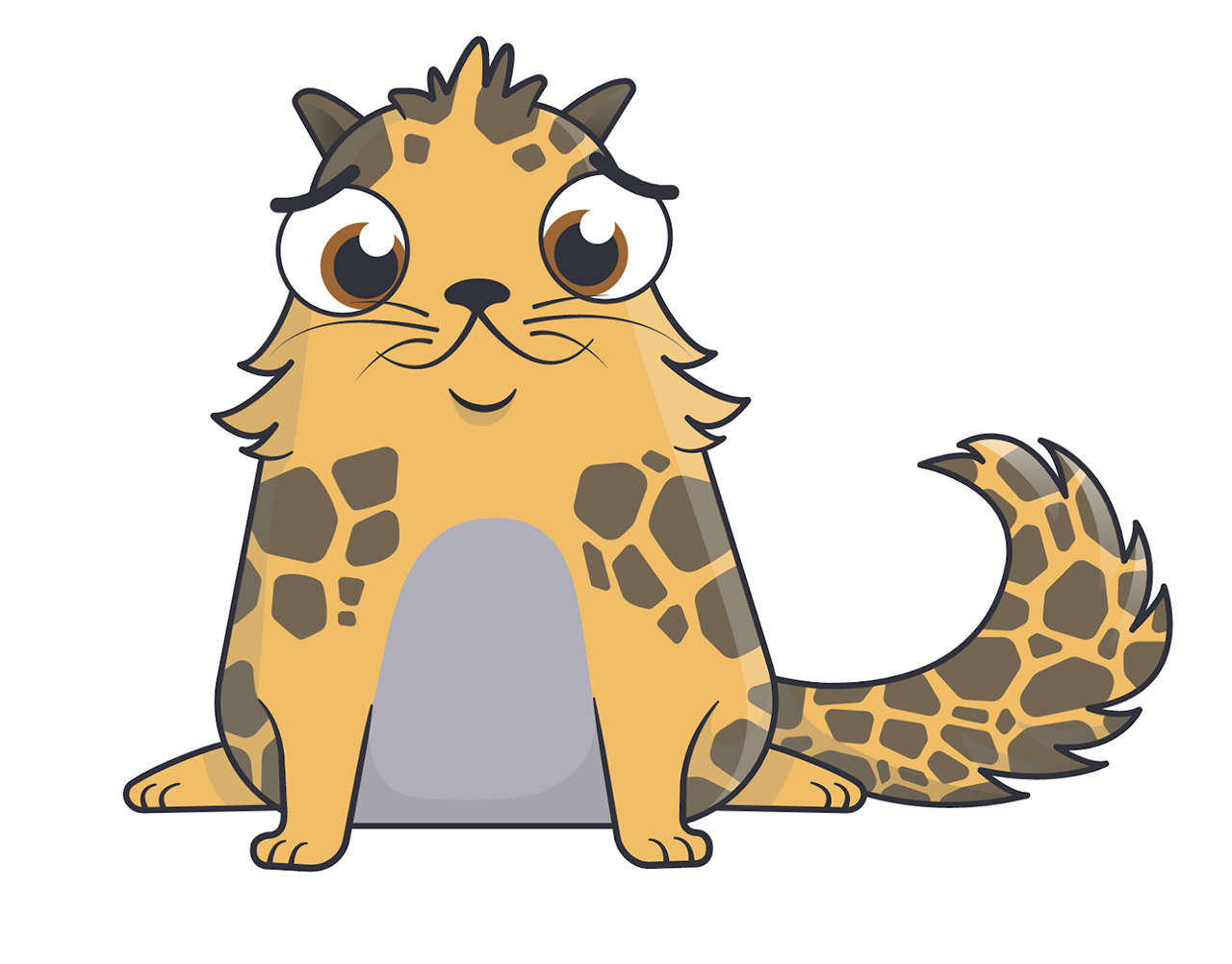 A bitcoin is just a bitcoin, but digital assets are generated and run on “smart contracts” on platform-based blockchains, such as Ethereum, Neo or Zilliqa. Popular assets run the gamut from cards to memes to artwork, but far more complex things are possible with smart contracts, such as music and movie files hosted on blockchain and even full-on operating systems — the latter being mostly theoretical right now or in early test stages.

Most popular digital assets can be traced back to CryptoKitties, which popularized the idea of collectibles on the blockchain. CryptoKitties is billed as a game, but it’s barely so — the main activity is hoarding and trading CryptoKitties. It’s more accurate to think of it as Beanie Babies on blockchain. This horde/trade format has been replicated in a rush of similar games that currently flood the digital asset space: crypto gladiators, hash puppies, crypto punks, et cetera — all of them following the CryptoKitties mold. 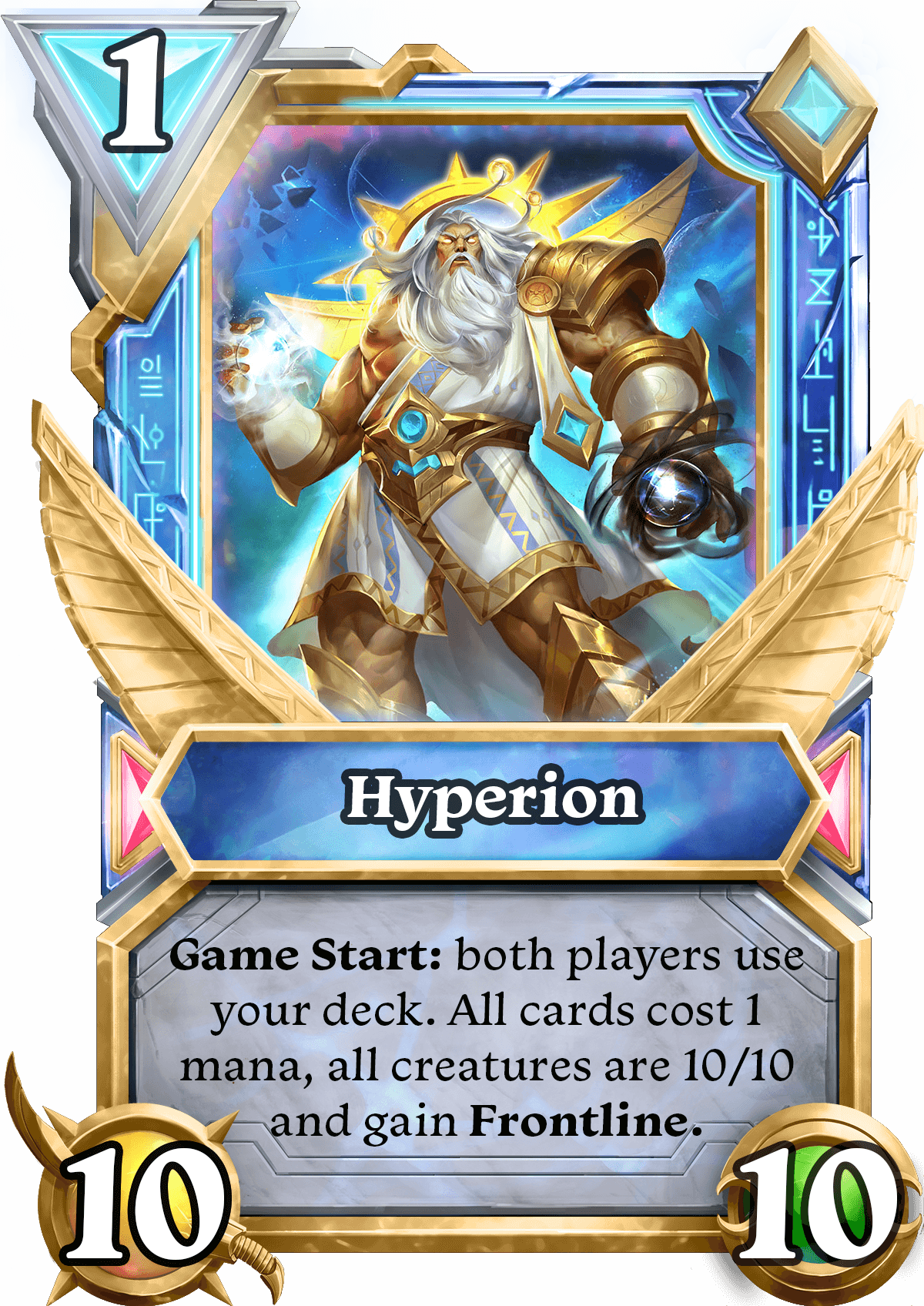 But the most promising assets, from both an investment and a cultural viewpoint, are without a doubt art objects. These range widely in quality too, of course. Digital Art Chain is a DeviantArt-alike that allows amateur creators to sell their digital works, which is, actually, a pretty exciting breakthrough for artists who see their works copied endlessly across Google Images and Pinterest with no value returned to them. CryptoArte is mostly ugly, bitmap-looking computer-generated artworks. HiPrecious is a clever and interesting series of animated trading cards. It bills itself as “high-end crypto collectibles, luxuriously made in Paris.” Cards include Bruce Lee, Tesla, something called Zombie Cat, the World Trade Center and the Hawksbill Sea Turtle. They look nice and are fairly cheap, for now: The most expensive one is Ponzi, which sells for an unironic 8 ETH, or about $2,300. 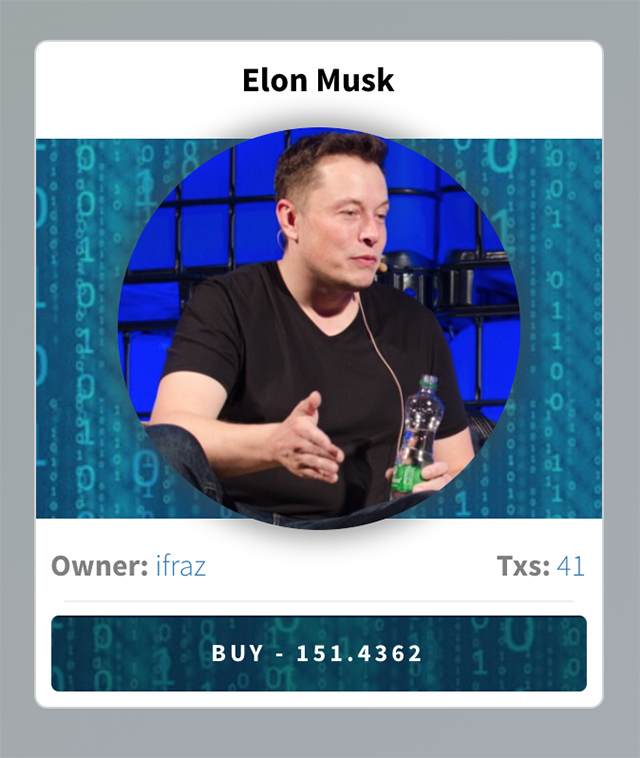 Comments Off on The weird, wild and expensive world of blockchain art #ArtTuesday #Cryptocurrency