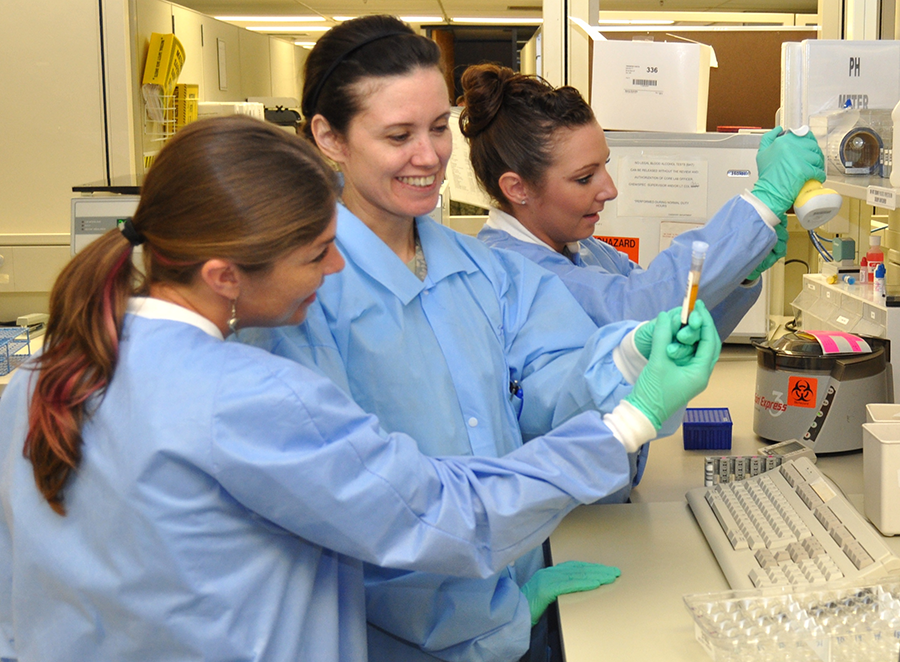 A team of researchers at the University of Surrey have developed a small, affordable wearable cotton sensor that can safely monitor lithium levels in patients with bipolar disorder. Dr Carol Crean, Senior Lecturer in Physical and Material Chemistry at the University of Surrey and post graduate researcher Mona Sweilam from the same institution detailed their research in the journal ACS Sensors.

People with mood conditions such as bipolar disorder are prescribed antipsychotic drug Lithium. When given to patients, the drug must be carefully monitor as the wrong dose could be harmful. Initially, Lithium levels are required to be checked 5 to 7 days after the first dose, then it is followed by weekly checks until the levels stabilize between two doses, and after that levels need to be monitored every 3 months, reports University of Surrey.

The research paper calls this a breakthrough in checking lithium levels and also indicates that the new sensors are clinically reliable in bringing to attention toxic concentration limits.