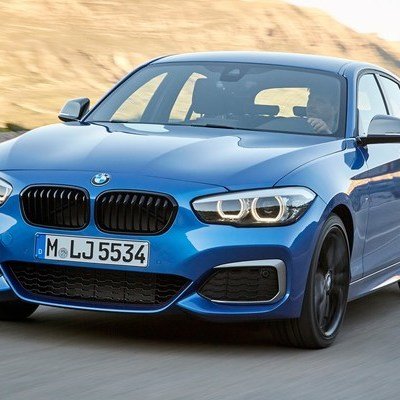 With electric cars, the darn things are so quiet that artificial noises must be piped into the cabins; as we learned with the I-Pace, Jaguar’s designers even took the extreme step of hiring a Hollywood sound engineer to tune the X-Wing-Fighter-like noise that car emits.
Even internal combustion engine cars now have fake noise, as they’re so well-built and quiet that drivers accustomed to engine sounds might be turned off. “Automakers say they resort to artifice,” reports the Washington Post, “because they understand a key car-buyer paradox: Drivers want all the force and fuel savings of a newer, better engine — but the classic sound of an old gas-guzzler.”
Thus Ford has an Active Noise Control system that magnifies engine noise through the vehicle’s speakers in the Mustang and F-150 pick-ups. BMW uses their more-honestly-named Active Sound Design. Volkswagen’s Golf R has a dedicated speaker in the cabin connected to their growl-producing Soundaktor system.
As examples of this, here’s a BMW 140i xDrive with the fake sound alternatingly on and off:

Comments Off on Cars are Now So Well Built, Manufacturers Pipe In Fake Engine Sounds!