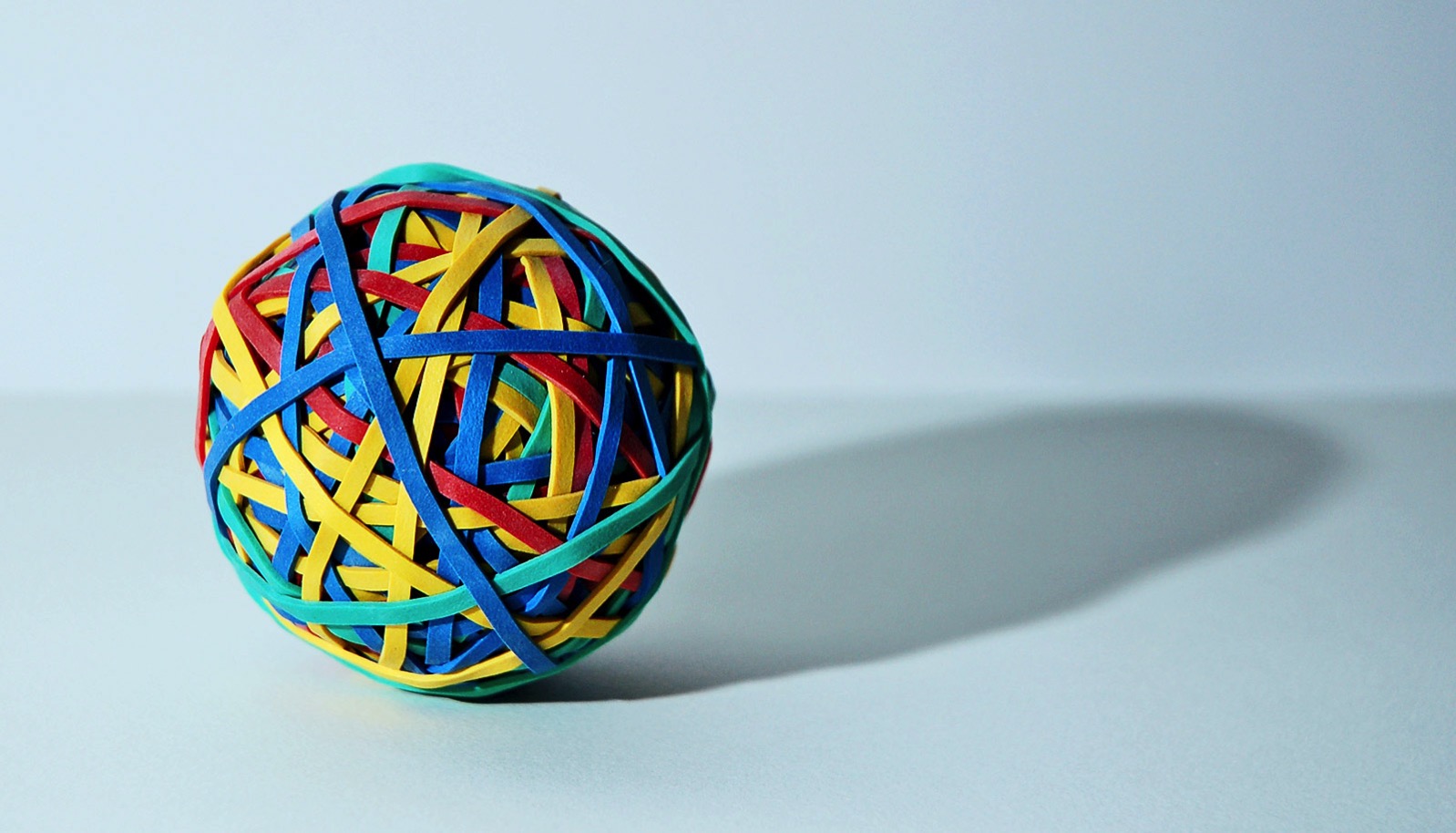 Rigidity and elasticity are usually at opposite ends of the continuum. You can have one, but not the other. Now, scientists have taken a step closer to a material that has both.

Typically, the more elastic a material, the less able it is to bear loads and resist forces. The more rigid it is, the more prone it is to rupture at lower strains when the load or force exceeds its capacity.

“You can see both rigidity and extensibility with mussels’ byssus threads,” says co-lead author Kayetan Chorazewicz.

Mussels spend their lives in the rocky intertidal zone, where their ability to hold fast is a matter of life and death. The threads they exude onto the rocks must be both stretchable enough to allow them to find the appropriate “grip” on irregular surfaces and absorb the constant pounding of waves, yet rigid enough to keep the mussels themselves from bouncing around in the currents and banging against the structures to which they’ve affixed themselves.

The optimal combination of the two qualities is among the secrets of their success in such a variable and inhospitable environment.

Taking their cue from mollusks, researchers designed a functionally graded material—a relatively new class of materials that takes advantage of differences in their compositions—to create a synthetic version of the mussels’ byssus threads that not only minimizes the trade-off between flexibility and strength, but also can be used in wet environments.

As reported in Macromolecular Chemistry and Physics, the key to this technology is a cross-linked combination of the monomer benzyl acrylate (BZA) with triethylene glycol dimethacrylate (TEGDMA), a common polymer used in dental restoration fillers.