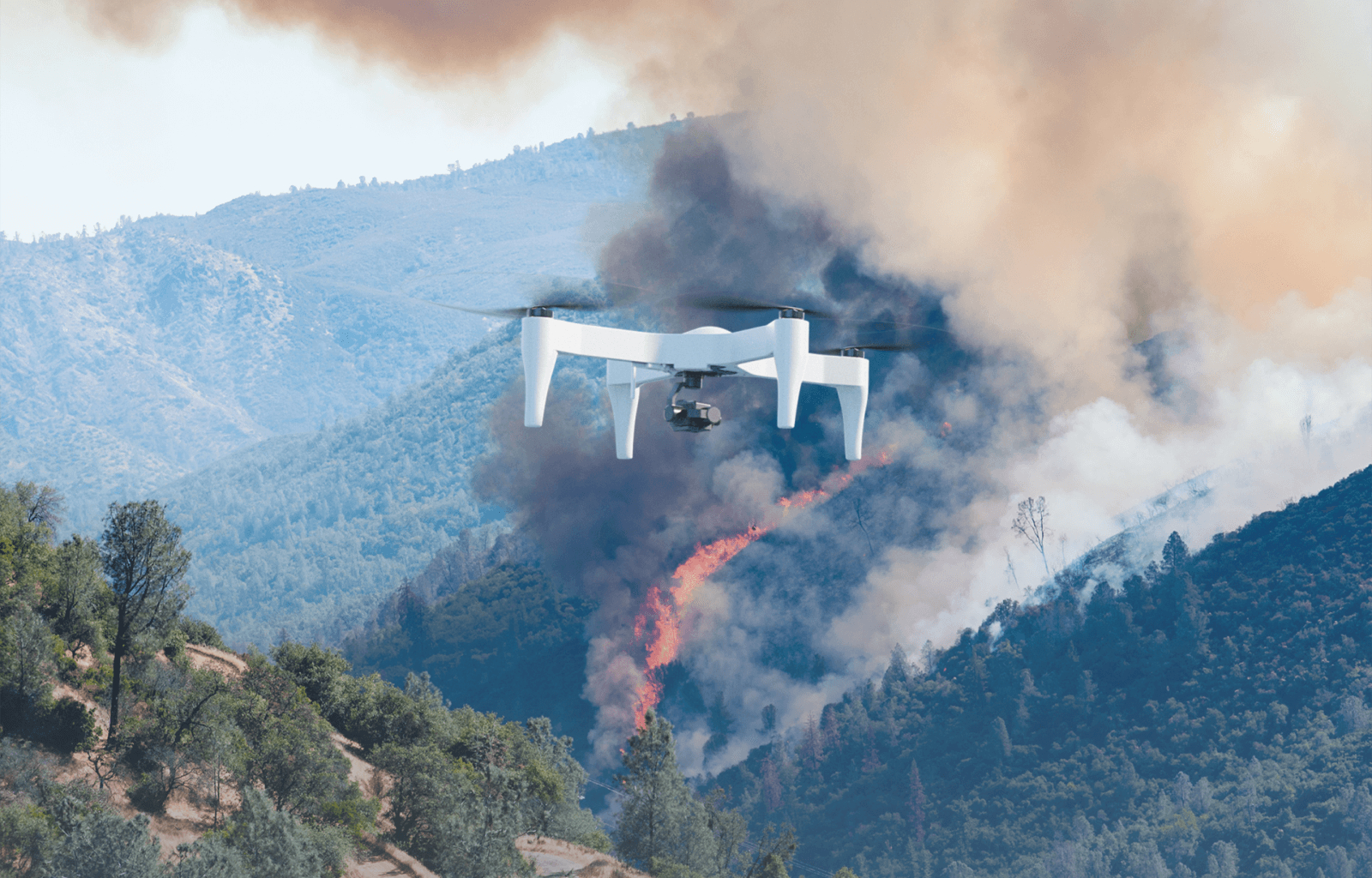 By using the lithium batteries like structural building blocks, Impossible Aerospace says they can keep their drones in the air four times longer than similar drones.

A startup called Impossible Aerospace claims its “flying battery” drone has a flight time of up to two hours. If that holds true, the US-1 will be able to stay in the air almost five times longer than many other drone makers’ devices before you have to recharge the battery system.

The flight time seems outlandish at first glance, given that many manufacturers struggle to keep their drones in the air for longer than 25-30 minutes before they have to return to terra firma. Impossible Aerospace founder and CEO Spencer Gore said in a press release that the US-1 can stay in the air for so long because the power source “doubles as its primary structure.”

“We realized that you can make battery packs that are structural, that integrate safety technology at the pack level to deal with the unpredictable characteristics of the lithium-ion battery,” he told Forbes. “Our vehicle will be made with lots of really small cells, just like Tesla’s battery pack is made of really small cells, and we use those as structural building blocks for our aircraft.”