Joi Ito for WIRED: ‘Why Westeners Fear Robots and the Japanese Do Not’ | #MakeRobotFriend 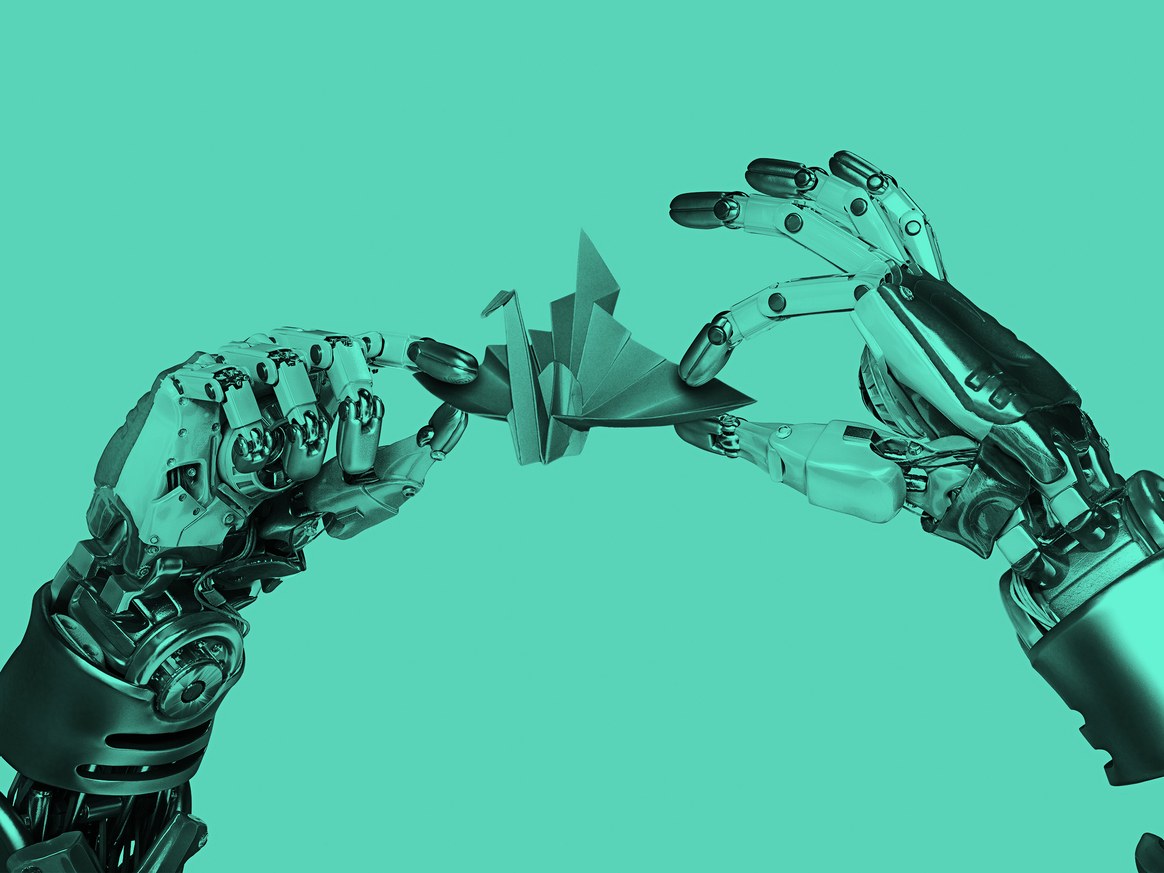 Having lived with a couple Japanese roommates I have heard similar ideas expressed around the kitchen table that Joi Ito discusses in this story for WIRED:

AS A JAPANESE, I grew up watching anime like Neon Genesis Evangelion, which depicts a future in which machines and humans merge into cyborg ecstasy. Such programs caused many of us kids to become giddy with dreams of becoming bionic superheroes. Robots have always been part of the Japanese psyche—our hero, Astro Boy, was officially entered into the legal registry as a resident of the city of Niiza, just north of Tokyo, which, as any non-Japanese can tell you, is no easy feat. Not only do we Japanese have no fear of our new robot overlords, we’re kind of looking forward to them.

It’s not that Westerners haven’t had their fair share of friendly robots like R2-D2 and Rosie, the Jetsons’ robot maid. But compared to the Japanese, the Western world is warier of robots. I think the difference has something to do with our different religious contexts, as well as historical differences with respect to industrial-scale slavery.

The Western concept of “humanity” is limited, and I think it’s time to seriously question whether we have the right to exploit the environment, animals, tools, or robots simply because we’re human and they are not.

Comments Off on Joi Ito for WIRED: ‘Why Westeners Fear Robots and the Japanese Do Not’ | #MakeRobotFriend