Rice University, Baylor College and Technology for All are Developing Drones to Detect, Track and Model VOCs #drone #droneday 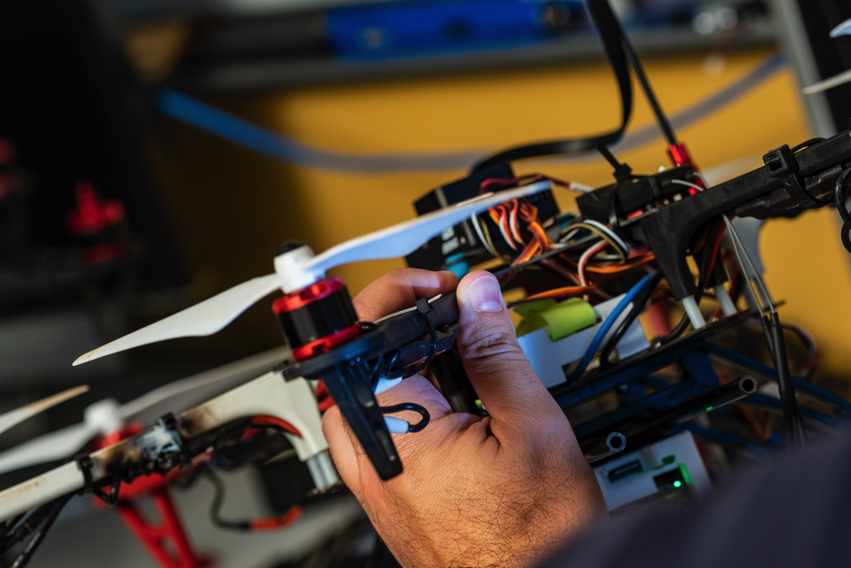 From Rice via Smithsonian.com:

Rice electrical and computer engineer Edward Knightly and his collaborators have won a National Science Foundation grant for $1.5 million to enable ASTRO, an aerial system to gather real-time, high-resolution data about volatile organic compounds (VOCs) released into the atmosphere by way of leaks, explosions or other accidents.

Early prototypes of the networked drones were demonstrated by Rice students who developed software protocols as their capstone design project at the Oshman Engineering Design Kitchen earlier this year. That project won the award for best gaming, creative, robotics or innovative technology award at the annual George R. Brown Engineering Design Showcase.

The new grant will allow the project team to not only continue to develop next-generation wireless and sensing technologies but to eventually deploy them in vulnerable locations.

“Now, if there’s a chemical leak, people may not learn about it for a couple of days, but our system can inform them immediately through their mobile phones,” said Riccardo Petrolo, a postdoctoral researcher in Knightly’s lab. “We are also concerned about the dangers first responders might face during extreme events like Hurricane Harvey. We want them to know where the edge of a plume is located so they know where it’s safe to breathe and where to set evacuation boundaries.”

Comments Off on Rice University, Baylor College and Technology for All are Developing Drones to Detect, Track and Model VOCs #drone #droneday