Lose yourself in the Minotaur-confounding Labyrinth, smoothly animated in 3D (30+ frames per second) on the Hallowing display, using tricks that might have impressed Daedalus had he stuck around for microcontrollers and bitmapped graphics.

It’s really just a fancy graphics demo, something to fidget with and amaze your friends. Despite the name, there’s no Minotaur after you. The code and techniques used here may prove insightful to programmers learning to maximize graphics performance on microcontrollers.

The Minotaur Maze code uses ray casting — a computer graphics technique that’s sort of a dollar-store version of ray tracing. Most famously seen in id Software’s Wolfenstein 3D, ray casting is really a two-dimensional algorithm that creates the illusion of a three-dimensional environment. Nonetheless, it’s impressive to see running smoothly on this tiny board!

Nobody asked for this, it was written in a fit of nostalgia following a couple of display hacks I had cooked up. I always loved the graphics coding articles in 1980s computer magazines…more often than not the code or the math went way over my head, but they’d often explain some clever technique that could be filed away for later…I hope this guide offers the same. 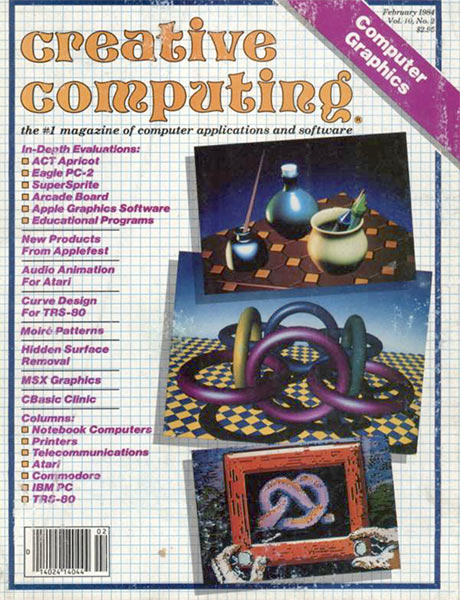