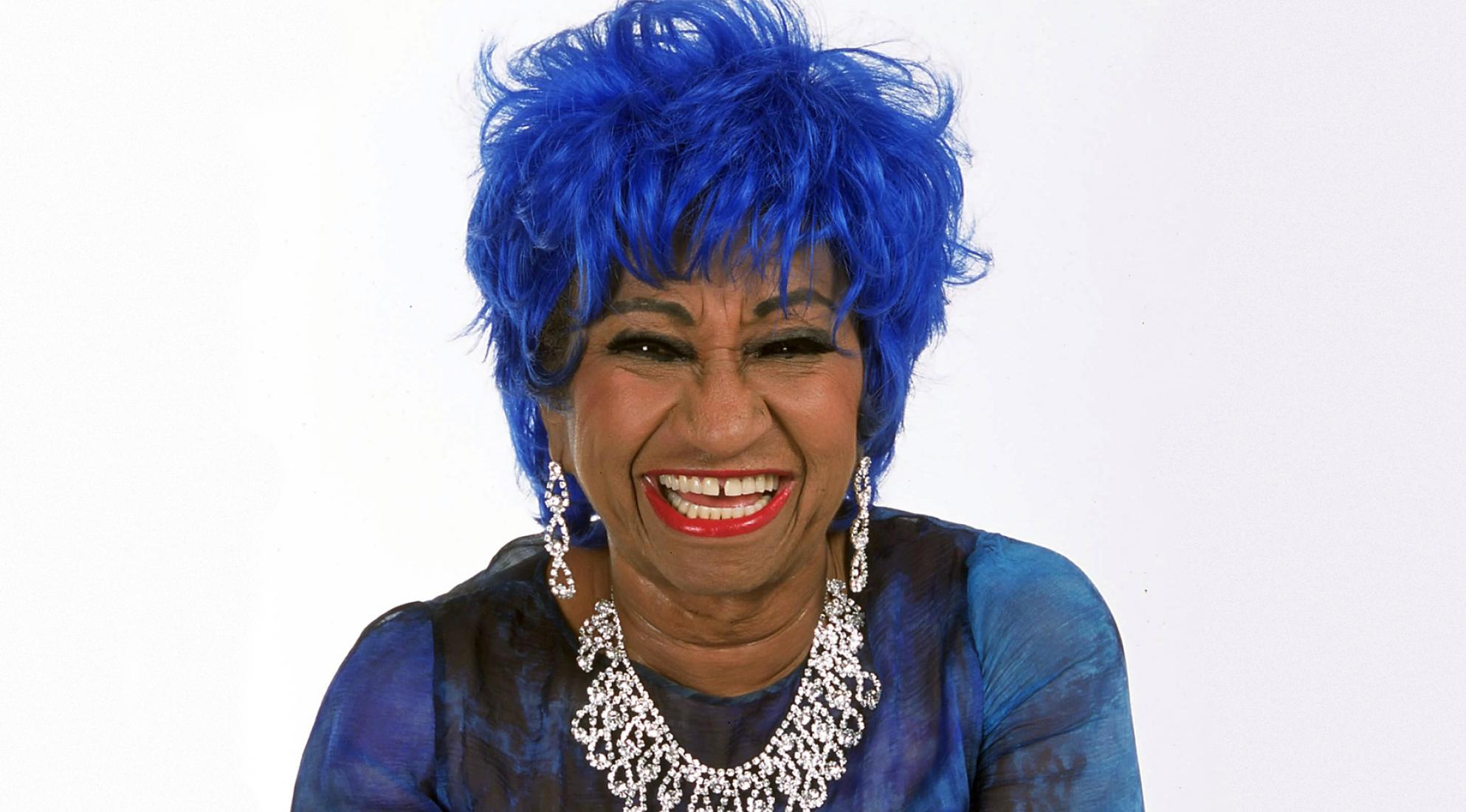 Today for National Hispanic Heritage Month we’re celebrating the life of Celia Cruz, “the Queen of Salsa” – born in Cuba, she was on tour in Mexico when the Cuban Revolution took place, was exiled, and eventually became a United States citizen. She passed away at home in Fort Lee, New Jersey in 2003, and later a plaza at Bergenline Ave & 32nd Street in Union City, New Jersey would be named in her honor. She is buried at the landmarked Woodlawn Cemetery in the Bronx, NYC.

became this kind of flare later in life:

Spanish-speakers among our readers may be interested in this 25-minute biographical documentary:

And for those looking for a playlist of the best here’s an 83-minute playlist of 19 songs – just press play:

Comments Off on Celia Cruz the Queen of Salsa #HispanicHeritageMonth