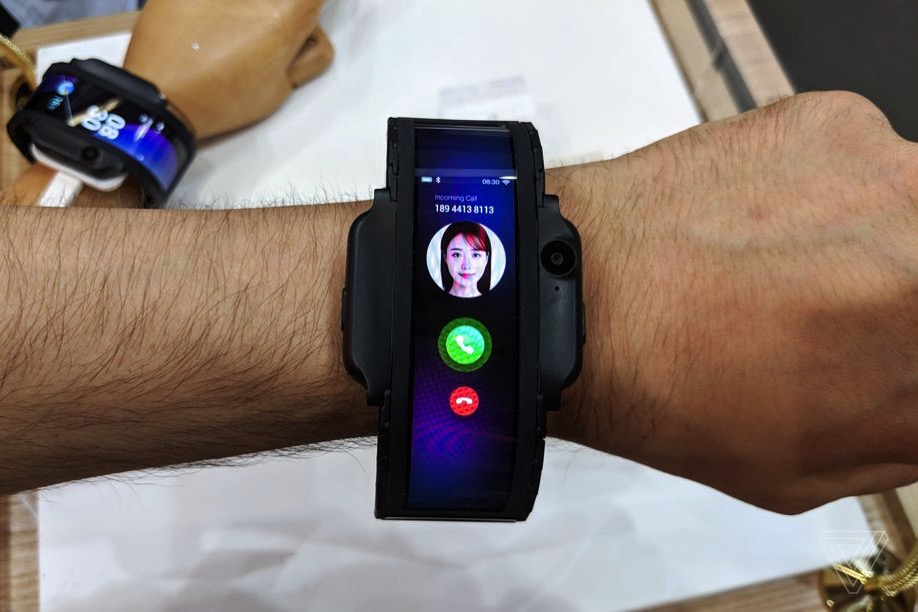 The elongated OLED panel of the Alpha sits inside a metal watch strap and a plastic case with a selfie camera attached. Its software at IFA was only running a demo loop showing basic functions like exercise tracking, accepting phone calls, controlling music, and, amusingly, a Find My (other) Phone function. With Samsung teasing a foldable phone for later this year, Huawei diving into the same race.

Nubia is cagey about disclosing any further specs such as resolution, processor, memory, or battery life, but the company did tell me that it intends to price the Alpha wearable at around the same cost as a smartphone. That’s going to make it a tough sell: the Alpha can’t run Android apps without each developer adapting the software for the extra-tall display, and the abilities it has shown so far don’t really rise above those of a modern smartwatch. 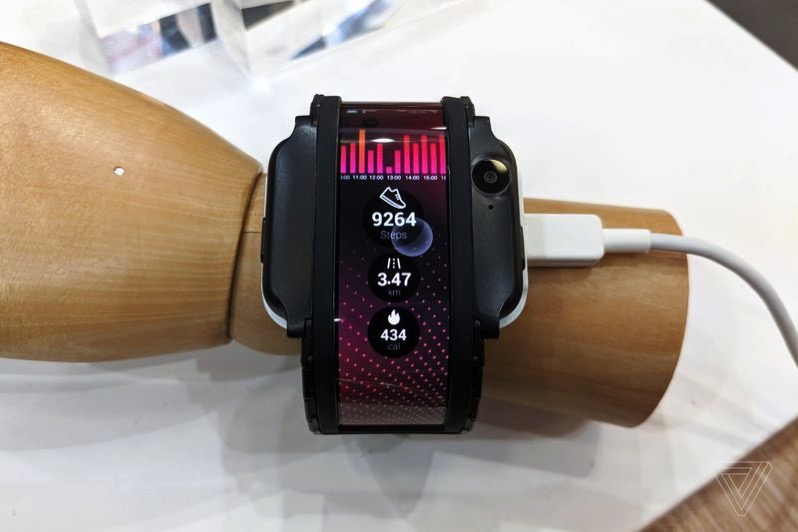