In cased you missed it, Google honored Mister Rogers in a heartwarming animation on the anniversary of the first episode of Mister Roger’s Neighborhood.

On this date, September 21, 1967, 51 years ago, Fred Rogers walked into the television studio at WQED in Pittsburgh to tape the very first episode of Mister Rogers’ Neighborhood, which would premiere nationally on PBS in February 1968. He became known as Mister Rogers, nationally beloved, sweater wearing, “television neighbor,” whose groundbreaking children’s series inspired and educated generations of young viewers with warmth, sensitivity, and honesty.

Today’s stop-motion, animated video Doodle celebrating Mister Rogers was created in collaboration with Fred Rogers Productions, The Fred Rogers Center, and BixPix Entertainment. Set to the iconic opening song of Mister Rogers’ Neighborhood (“Won’t You Be My Neighbor”), the Doodle aims to be a reminder of the nurturing, caring, and whimsy that made the show feel like a “television visit” between Mister Rogers and his young viewers. 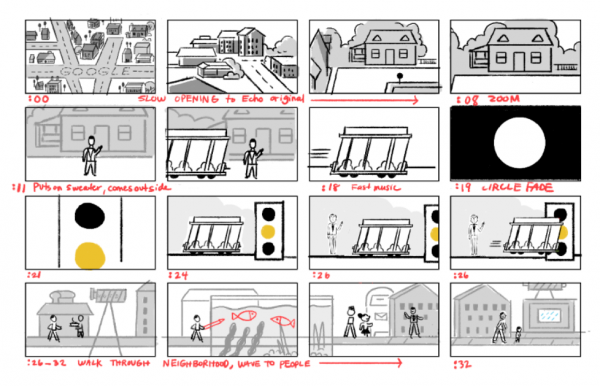 Rogers’ reputation as a champion of high standards—for children’s programming and for television in general—was highlighted by his now-famous testimony before Congress in 1969 advocating against proposed budget cuts to public television. The committee was so moved by his simple, genuine, and powerful plea that the budget was increased for the following year.

Comments Off on Celebrating Mister Rogers