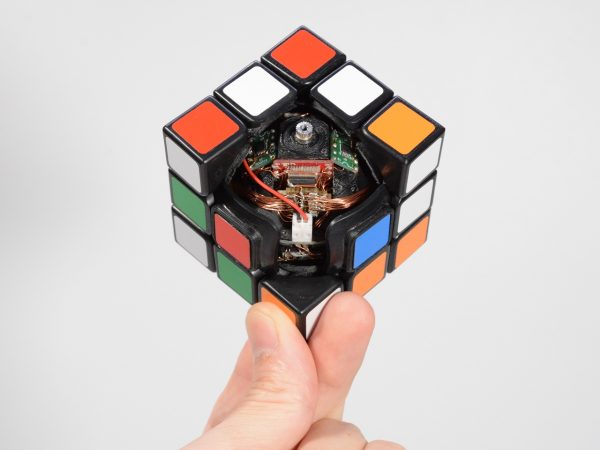 Humanity conquered the Rubik’s Cube long ago, and we’ve spent the almost 40 years since its initial release in 1980 attempting to dominate it. The current world record for solving the puzzle stands at 4.22 seconds and robots can do it less than half a second. But those are external forces acting on the cube. The next level is designing a Rubik’s Cube that solves itself. That’s exactly what Human Controller, a maker from Japan, has done.

Comments Off on Self Solving Rubik’s Cube