Teardown of the @Oculus Go by @Mindtribe

The Oculus Go ushers in a new era of VR, one in which users can go virtually anywhere without needing their phone or PC to connect them. Although the headset doesn’t include revolutionary graphics, like the PC connected Oculus Rift, its claim to fame is that it’s the easiest way to experience VR.

Although Palmer Luckey, Oculus Founder, posted an image of the torn down headset, we had to tear into one ourselves and understand how the Oculus Go became a reality for such a relatively inexpensive price ($199 for a 32GB headset).

By doing so, we were able to see how the electronics systematically worked together, and the possibility for further expansion in the world of VR. 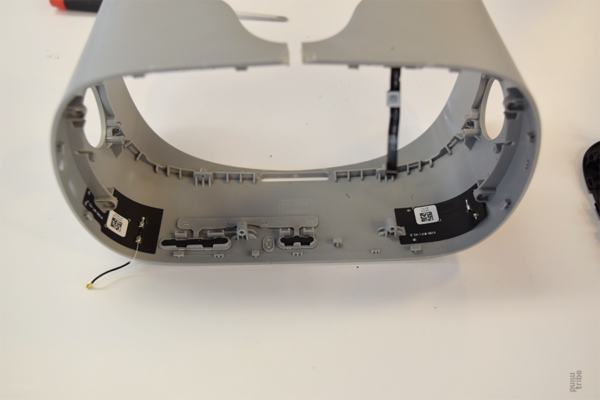 Check out other Mindtribe teardowns:

Inside the ‘Here One Wireless Smart Earbuds’ | #teardown @Mindtribe

Comments Off on Teardown of the @Oculus Go by @Mindtribe