The Mathematical Madness of Möbius Strips and Other One-Sided Objects 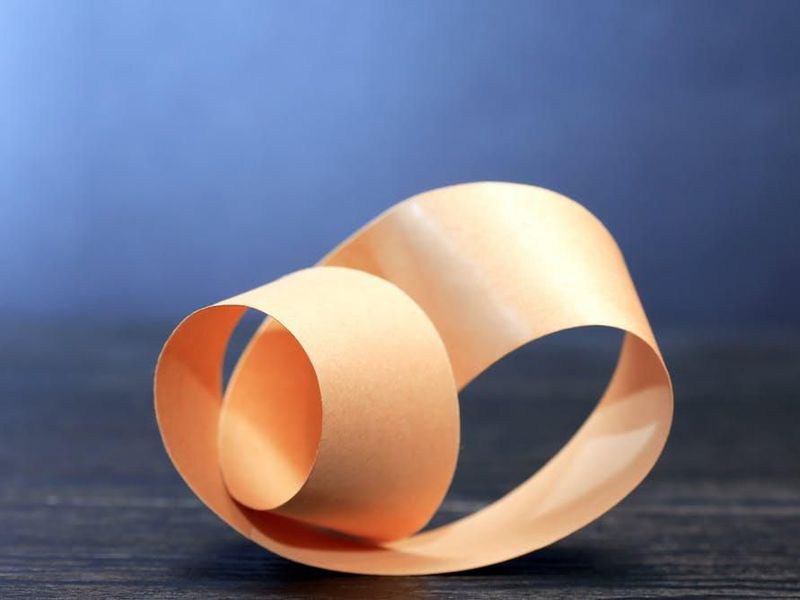 You have most likely encountered one-sided objects hundreds of times in your daily life – like the universal symbol for recycling, found printed on the backs of aluminum cans and plastic bottles.

This mathematical object is called a Mobius strip. It has fascinated environmentalists, artists, engineers, mathematicians and many others ever since its discovery in 1858 by August Möbius, a German mathematician who died 150 years ago, on Sept. 26, 1868.

Möbius discovered the one-sided strip in 1858 while serving as the chair of astronomy and higher mechanics at the University of Leipzig. (Another mathematician named Listing actually described it a few months earlier, but did not publish his work until 1861.) Möbius seems to have encountered the Möbius strip while working on the geometric theory of polyhedra, solid figures composed of vertices, edges and flat faces.