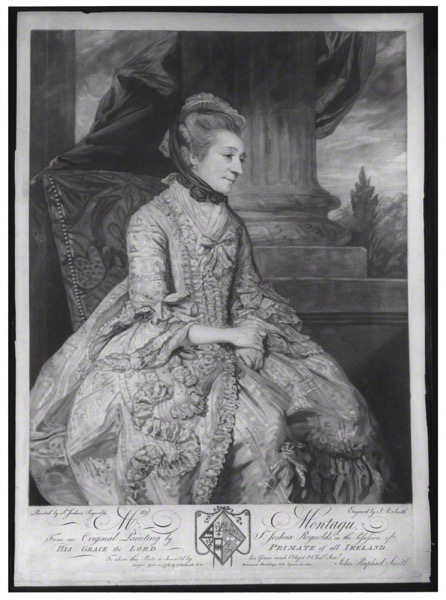 Elizabeth was a bluestocking. Called the “Queen of the Blues”, Elizabeth Montagu led and hosted the Blue Stockings Society of England from about 1750. It was a loose organization of privileged women with an interest in education, but it waned in popularity at the end of the 18th century. It gathered to discuss literature, and also invited educated men to participate. Talk of politics was prohibited; literature and the arts were the main subjects. Many of the bluestocking women supported each other in intellectual endeavors such as reading, art work, and writing. Many also published literature.[3]

Elizabeth Montagu published two works in her lifetime. George Lyttleton in 1760 encouraged Elizabeth to write Dialogues of the Dead, and she contributed three sections to the work anonymously. (Her authorship is testified elsewhere.) It consists of a series of conversations between the living and the illustrious dead, and works as a satire of 18th century vanity and manners. In 1769, she published An Essay on the Writings and Genius of Shakespear. In it, she proclaims Shakespeare to be the greatest English poet, and in fact the greatest poet of any nation. She also attacks Samuel Johnson’s Preface to Shakespeare from 1765 for not having gone on to praise Shakespeare’s plays enough. While Johnson had dealt with text, history, and the circumstances of editing, Montagu wrote instead about the characters, plots, and beauties of the verse in Shakespeare and saw in him a championing of all things inherently English. When the book was initially published anonymously, it was thought to be by Joseph Warton, but by 1777 her name appeared on the title page. Johnson, for his part, was estranged from Montagu at this point.

1789 – The United States Bill of Rights is sent to the various States for ratification. 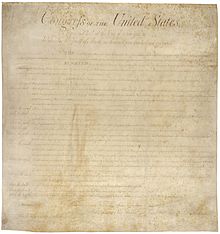 The Bill of Rights is the first ten amendments to the United States Constitution. Proposed following the often bitter 1787–88 battle over ratification of the U.S. Constitution, and crafted to address the objections raised by Anti-Federalists, the Bill of Rights amendments add to the Constitution specific guarantees of personal freedoms and rights, clear limitations on the government’s power in judicial and other proceedings, and explicit declarations that all powers not specifically delegated to Congress by the Constitution are reserved for the states or the people. The concepts codified in these amendments are built upon those found in several earlier documents, including the Virginia Declaration of Rights and the English Bill of Rights, along with earlier documents such as Magna Carta (1215). In practice, the amendments had little impact on judgments by the courts for the first 150 years after ratification.

1800 – American slave Nat Turner, who would go on to lead an important slave rebellion, is born. 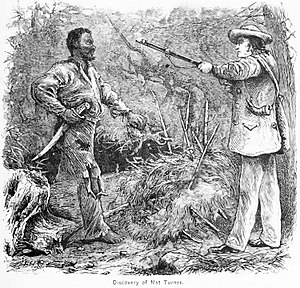 Nat Turner was an African-American slave who led a two-day rebellion of slaves and free blacks in Southampton County, Virginia on August 21, 1831. The rebellion caused the death of approximately sixty white men, women and children. Whites organized militias and called out regular troops to suppress the uprising. In addition, white militias and mobs attacked blacks in the area, killing an estimated 120, many of whom were not involved in the revolt;[4] no one was arrested, tried or executed for these crimes.

The rebels went from plantation to plantation, gathering horses and guns, freeing other slaves along the way, and recruiting other blacks who wanted to join their revolt. During the rebellion, Virginia legislators targeted free blacks with a colonization bill, which allocated new funding to remove them, and a police bill that denied free blacks trials by jury and made any free blacks convicted of a crime subject to sale and relocation 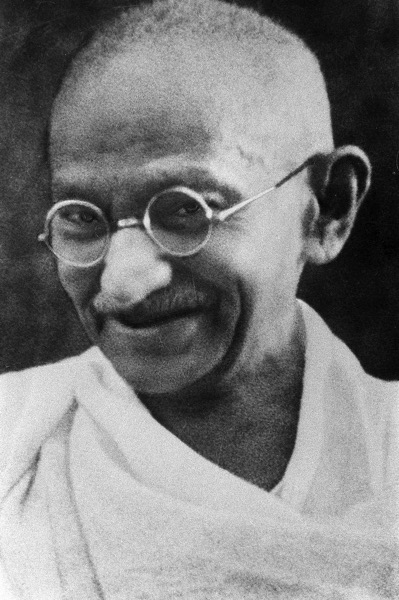 Gandhi famously led Indians in challenging the British-imposed salt tax with the 400 km (250 mi) Dandi Salt March in 1930, and later in calling for the British to Quit India in 1942. He was imprisoned for many years, upon many occasions, in both South Africa and India. He lived modestly in a self-sufficient residential community and wore the traditional Indian dhoti and shawl, woven with yarn hand-spun on a charkha. He ate simple vegetarian food, and also undertook long fasts as a means of both self-purification and political protest. 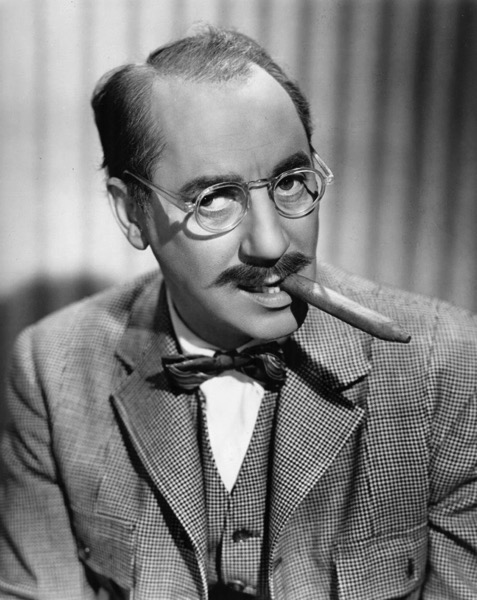 Groucho Marx made 26 movies, 13 of them with his brothers Chico and Harpo.[10] Marx developed a routine as a wisecracking hustler with a distinctive chicken-walking lope, an exaggerated greasepaint mustache and eyebrows, and an ever-present cigar, improvising insults to stuffy dowagers (often played by Margaret Dumont) and anyone else who stood in his way. As the Marx Brothers, he and his brothers starred in a series of popular stage shows and movies.

Their first movie was a silent film made in 1921 that was never released, and is believed to have been destroyed at the time. A decade later, the team made two of their Broadway hits—The Cocoanuts and Animal Crackers—into movies. Other successful films were Monkey Business, Horse Feathers, Duck Soup, and A Night at the Opera. One quip from Marx concerned his response to Sam Wood, the director of A Night at the Opera. Furious with the Marx Brothers’ ad-libs and antics on the set, Wood yelled in disgust: “You can’t make an actor out of clay.” Groucho responded, “Nor a director out of Wood.”