Prior to the Industrial Revolution, manufactured goods were usually made by hand with individual workers taking expertise in one portion of a product. Each expert would create his own part of the item with simple tools. After each component was crafted they would be brought together to complete the final product. 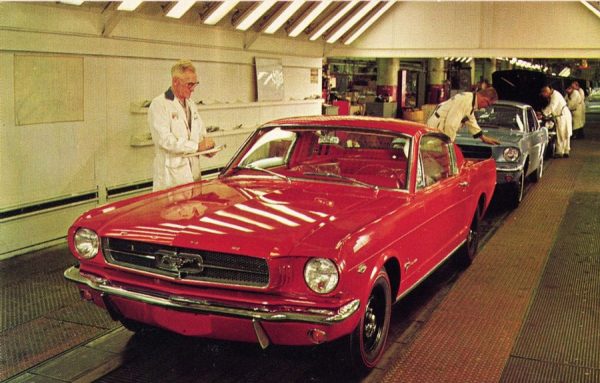 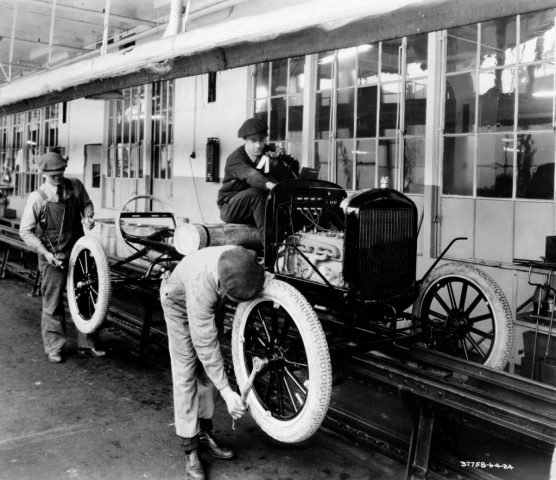 With the start of the Industrial Revolution, machines began to perform work that once required human hands. With the use of machines, factories sprang up to replace small craft shops. This change was made possible by the concept of interchangeable parts, an innovation designed by Eli Whitney.

The concept of interchangeable parts first took ground in the firearms industry when French gunsmith Honoré LeBlanc promoted the idea of using standardized gun parts. Before this, firearms were made individually by hand, thus each weapon was unique and could not be easily fixed if broken. Fellow gunsmiths realized the effect LeBlanc’s idea could have on their custom creations and the concept failed to catch on. Another European craftsman had similar ideas. Naval engineer Samuel Bentham, from England, used uniform parts in the production of wooden pulleys for ships.

It wasn’t until Eli Whitney introduced the idea in the United States that the practice took off. He was able to use a large unskilled work force and standardized equipment to produce large numbers of identical gun parts at a low cost, within a short amount of time. It also made repair and parts replacement more suitable.

Comments Off on The Assembly Line Through Time | @mfgday #MFGDay18