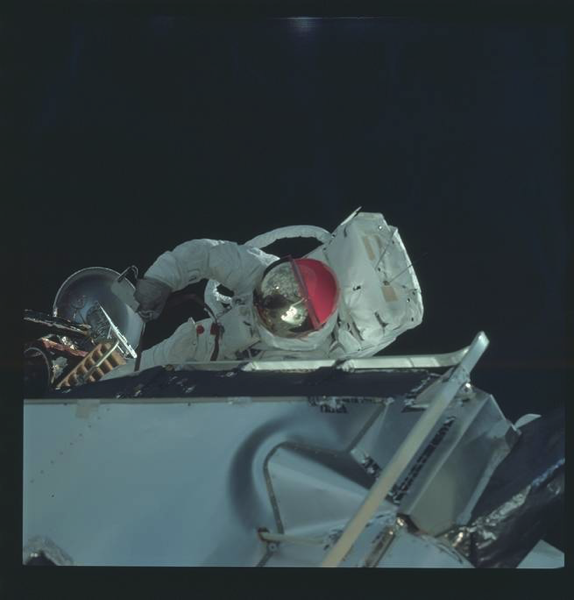 Sixty years ago NACA (National Advisory Committee for Aeronautics) officially became NASA (the National Aeronautics and Space Administration) and the early days of the space race began. The Apollo program launched a few years later in 1961 and was designed to get a human being to the moon and bring them back home safely.

These missions to the moon resulted in tons of advances for the scientific community, but they also brought back some amazing imagery. Bill Anders ‘Earthrise’ photograph, which was snapped during Apollo 8, became one of the most iconic images ever taken, but there are plenty of other awe-inspiring images that were taken during these trips. The Project Apollo Archive collects them all in one place and features images taken during all eleven of the manned-Apollo missions.