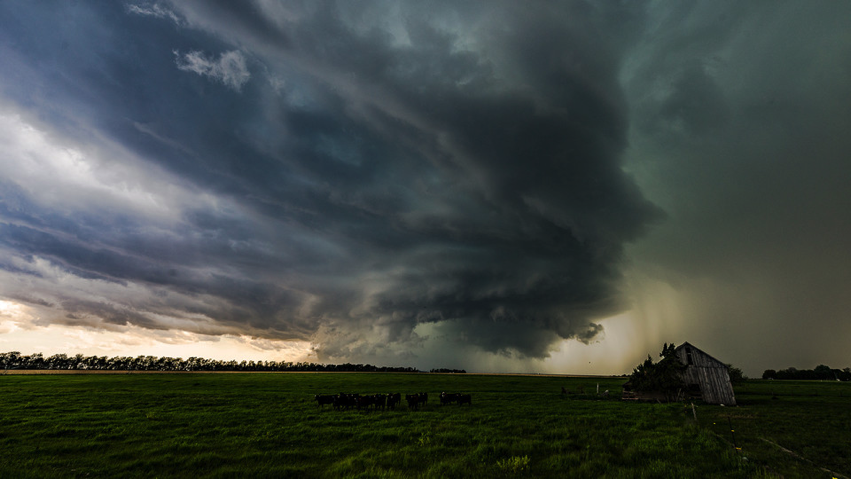 Looking forward to see what these researchers will find! From Nebraska Today:

More than 50 scientists and students from four universities will participate in the TORUS (Targeted Observation by Radars and UAS of Supercells) study, deploying a broad suite of cutting-edge instrumentation into the US Great Plains during the 2019 and 2020 storm seasons. The project will exceed $2.5 million, with the National Science Foundation awarding a three-year, $2.4 million grant and the National Oceanic and Atmospheric Administration providing additional financial support.

It is the largest-ever study of its kind, based upon the geographical area covered and the number of drones and other assets deployed, according to Nebraska’s Adam Houston.

“We are flying more aircraft at the same time,” said Houston, associate professor of Earth and atmospheric sciences and one of seven principal investigators. “We’ve only flown one drone in the past, now we’re going to fly four. We can fly in more parts of the storm at the same time, get more data and answer a more extensive set of questions.”

Comments Off on TORUS Study, Targeted Observation by Radars and UAS of Supercells, Slated for 2019 and 2020 Storm Seasons #drone #droneday