Tracking an Indoor Velodrome’s Air Density with WiPy 3.0 to Know When is the Best Time to Compete 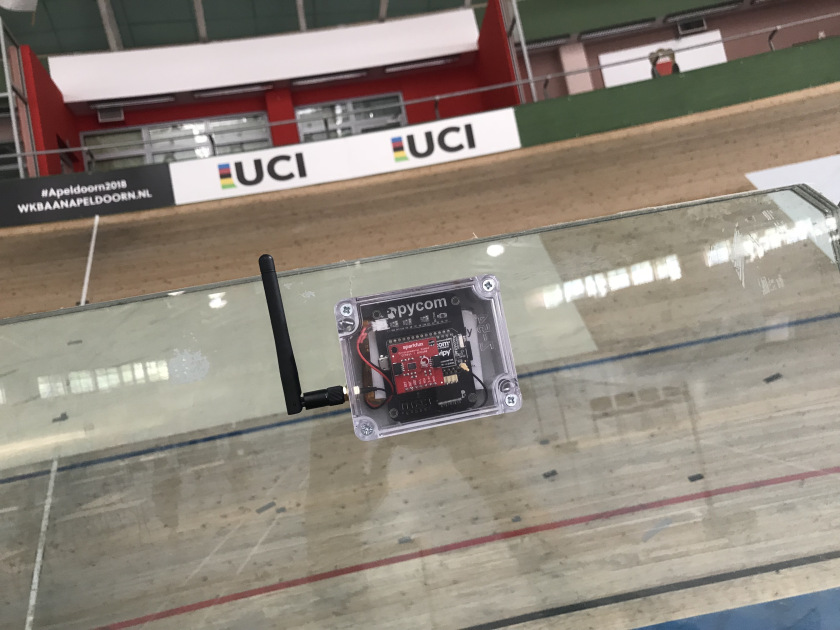 This is a really cool project by Dominik Kapusta using a WiPy 3.0 and BME280 sensor to track the air density inside a velodrome, to know when is the most optimal time (given the sensor feedback) to initiate a bicycle competition 😮

A friend of mine, Piotr Klin, is the fastest Masters level cyclist in Poland (as proven during last weekend’s National Championships), the current silver medalist of the Masters World Cup, and one of the fastest people on the bike that I know in person. He is taking on the next challenge this Sunday – the ultimate cycling endurance test, known as the hour record attempt.

In simple words, the hour record attempt is about covering as long distance as possible within one hour, on an indoor bicycle track. Riding a track bike, i.e. fixed gear, no breaks, no water, no eating, around a 250m wooden velodrome — you can already imagine how mentally challenging it can be. And when I tell you that the aim is to beat the national Elite record and world Masters record, which would require Piotr to ride over 50km (within one hour), you should get the idea of what kind of a dreaded nightmare it is. 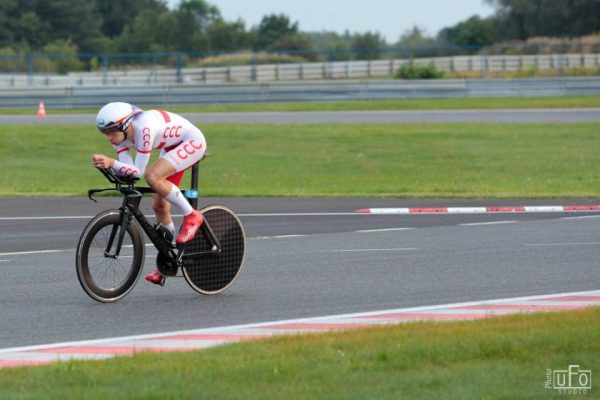 In order to succeed in such an attempt, not only the extraordinary physical and mental form is required. Aerodynamics of both the rider and the bicycle play a very significant role too. Piotr is a mechanical engineer and he works on aerodynamics in the automotive industry, so he realizes the importance of a streamlined airflow around the body and the bike very well and is able to utilize his knowledge to improve the results. To the extent of 3D-printing some bike components…

Last but not least, aerodynamics depend heavily on the weather conditions. Namely, on the air density (often marked with a Greek letter rho – ρ), which is a factor of air pressure, relative humidity and temperature. The higher the air density, the more difficult is to travel through the air. Even if its impact is unnoticeable in daily life, in competition, especially at relatively high speed over a long time, it makes a significant difference. Let me just point out that for an hour attempt, just a 2-3% change in air density could alter the resulting distance by up to 300-400m, which can mean winning or losing. 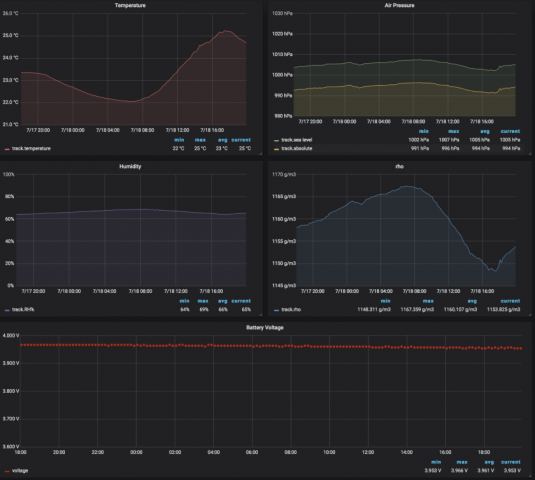 Comments Off on Tracking an Indoor Velodrome’s Air Density with WiPy 3.0 to Know When is the Best Time to Compete
Featured Adafruit Products 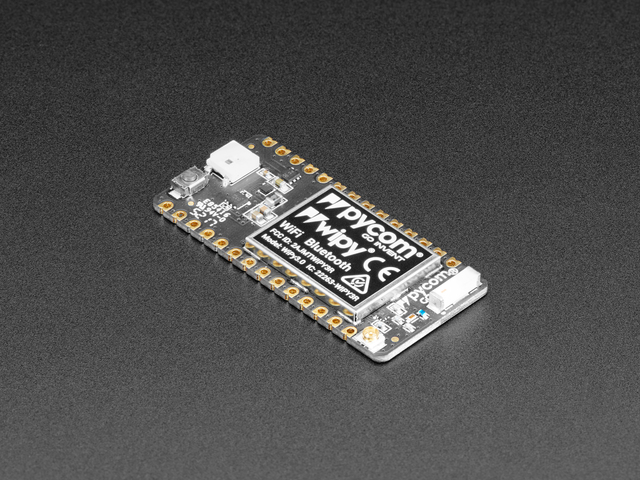 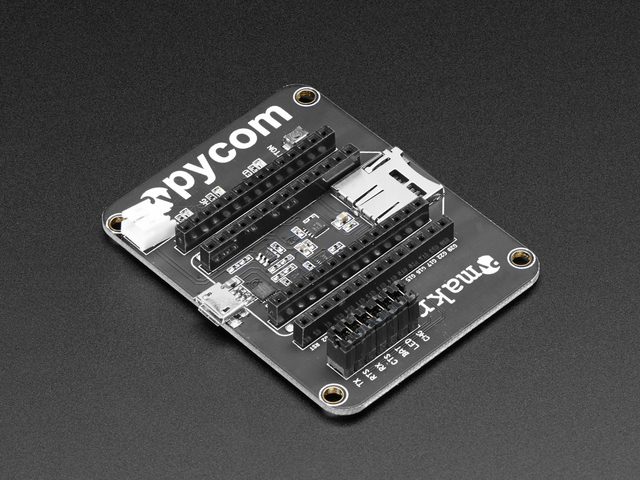