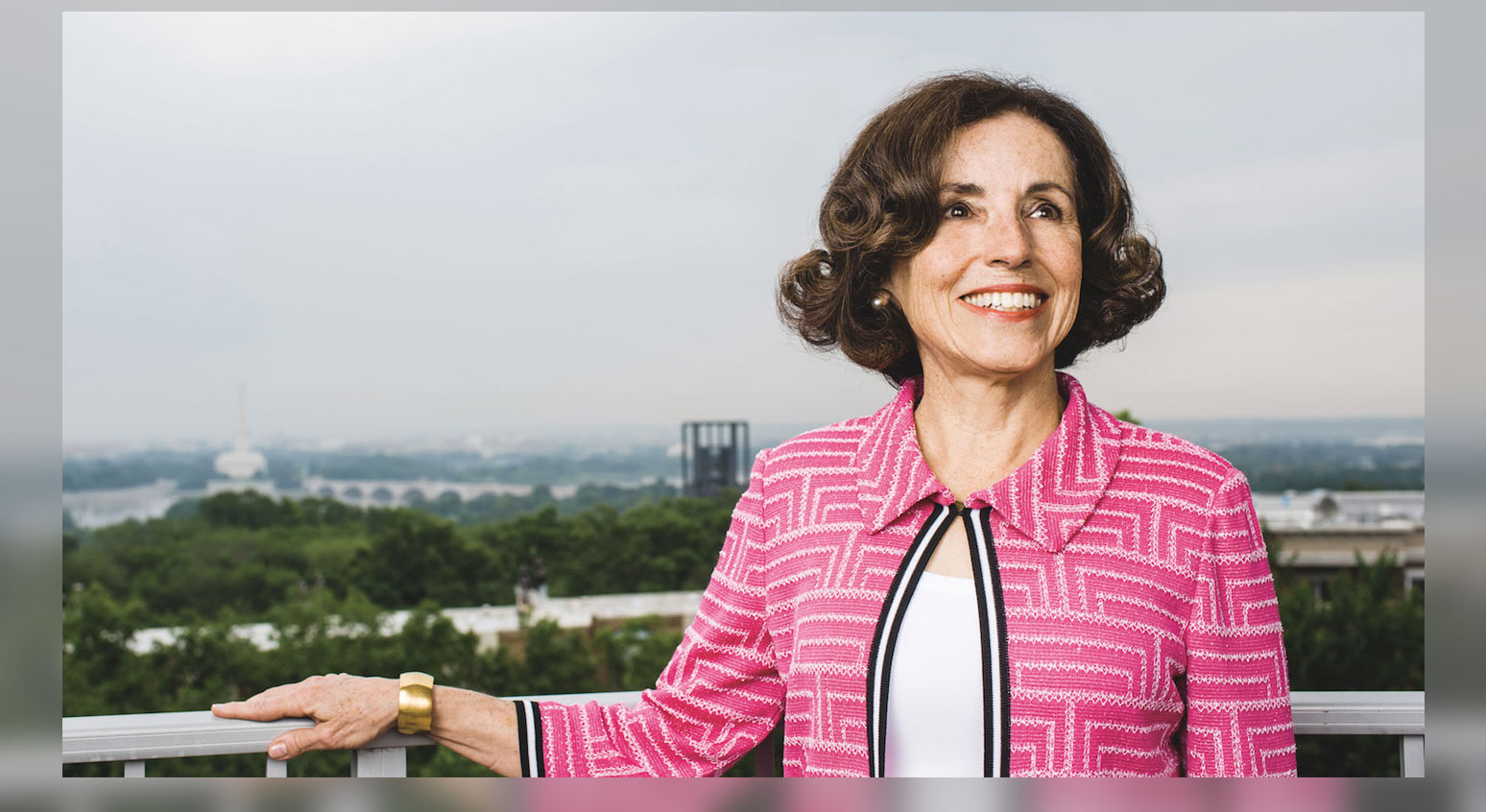 Having worked at Los Alamos National Laboratory early in her career, she would later become the youngest person and first woman to serve as NASA’s Chief Scientist, before receiving the NASA Distinguished Service Medal. With a focus on astrophysics and space-borne instrumentation she has authored more than 150 papers and received numerous awards, accolades, and even honorary doctorates. You can read her full bio here on Wikipedia or watch one of her MAKERS video below:

France A. Córdova, an internationally recognized astrophysicist, once said, “I didn’t have a strategic plan for my life. I have an appetite for discovery. I’m an explorer and I follow my best instincts.” Indeed, those instincts propelled Córdova to become the youngest person and first female chief scientist at NASA. Córdova’s prolific scientific contributions include more than 200 journal articles and reports, as well as numerous critical space-borne instrumentation experiments. Her equally formidable career in academia includes five years as head of the Department of Astronomy and Astrophysics at Pennsylvania State University, eight years as a professor of physics and vice chancellor for research at UC Santa Barbara, as well as her position as chancellor and distinguished professor of physics and astronomy at the University of California, Riverside. She joined Purdue as the university’s first woman president and a Professor of Physics and Astronomy in 2007, serving through July 2012. In March 2014, Córdova joined the Obama administration when she was named director of the National Science Foundation for a 6 year term. Córdova graduated cum laude from Stanford University, and went on to earn her PhD in physics from the California Institute of Technology. Throughout her career, Córdova has received numerous awards and honors including NASA’s highest honor, the Distinguished Service Medal, and was recognized as a 2000 Kilby Laureate, for “contributions to society through science, technology, innovation, invention, and education.” In addition to serving on a myriad of boards, she is a fellow of the American Association for the Advancement of Science, the Association for Women in Science, and has received presidential appointments, including one by George W. Bush to the National Science Board in 2008, and another in 2009 by Barack Obama to the Smithsonian’s Board of Regents, to which she was subsequently elected as chair.