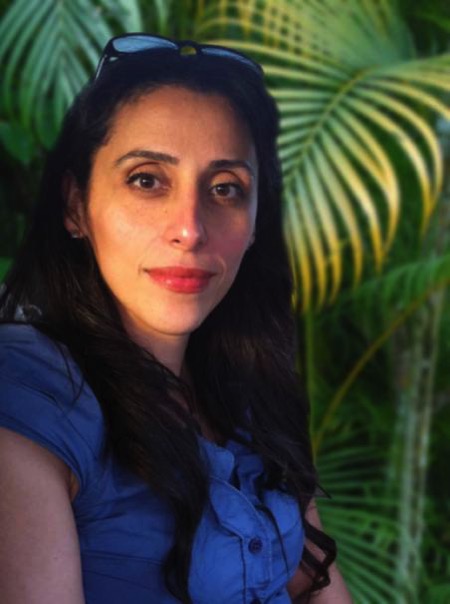 Nicole Hernandez Hammer is a sea-level researcher who works for the Union of Concerned Scientists as their Southeast Climate Advocate, Via NPR

Nicole Hernandez Hammer is a sea-level researcher who works for the Union of Concerned Scientists as their Southeast Climate Advocate. Her work focuses on the mobilization of the Latino community to better understand and address climate change. Hammer has studied the effects of climate change in different environments, particularly among Hispanic populations that reside near coastal shore lines and are vulnerable to flooding because of rising sea levels… She can be heard on this Morning Edition story discussing the usage of the term “climate change”, here.

listen to her interview!