Star Trek: The Experience (photos from 17 years ago) 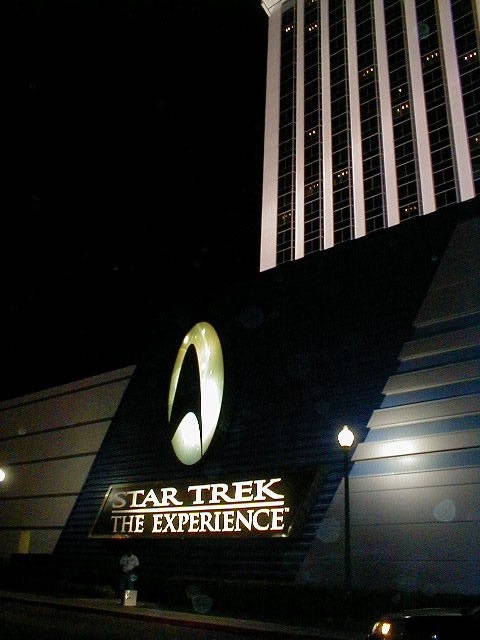 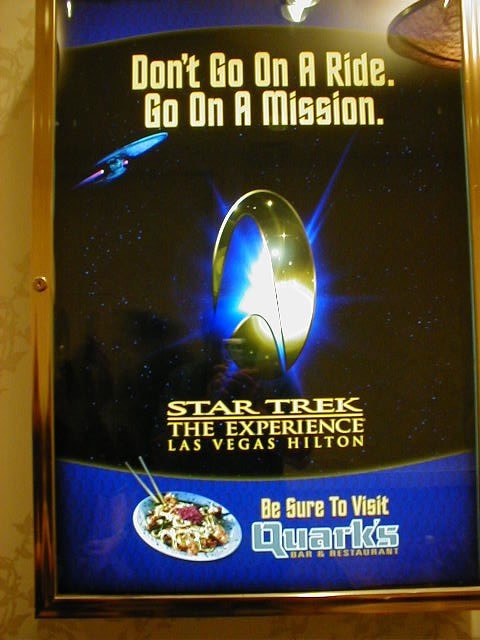 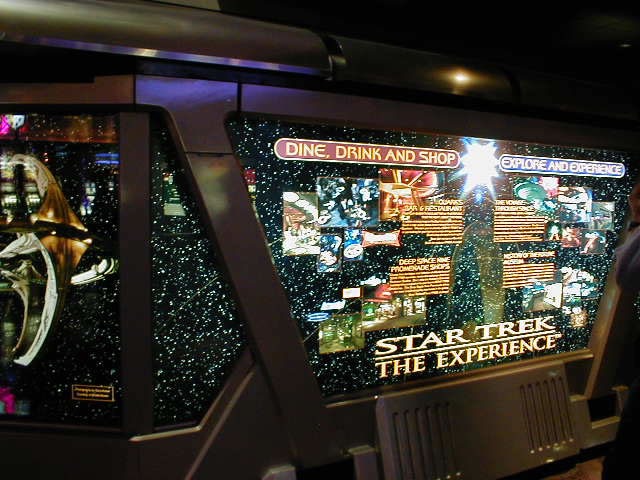 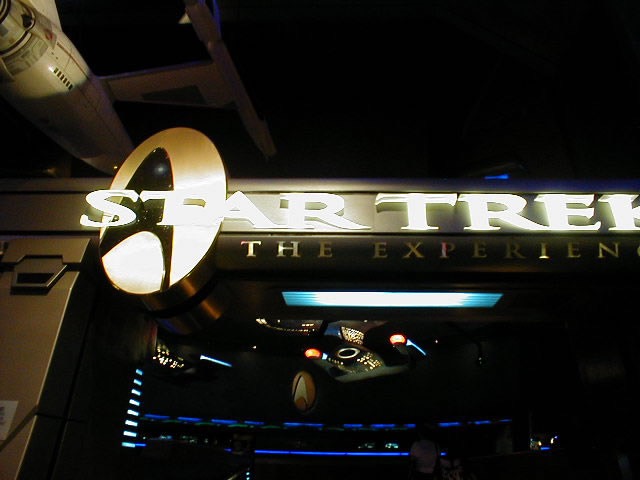 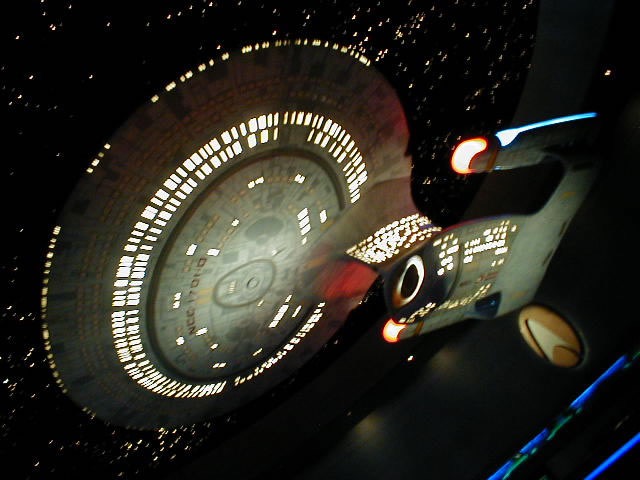 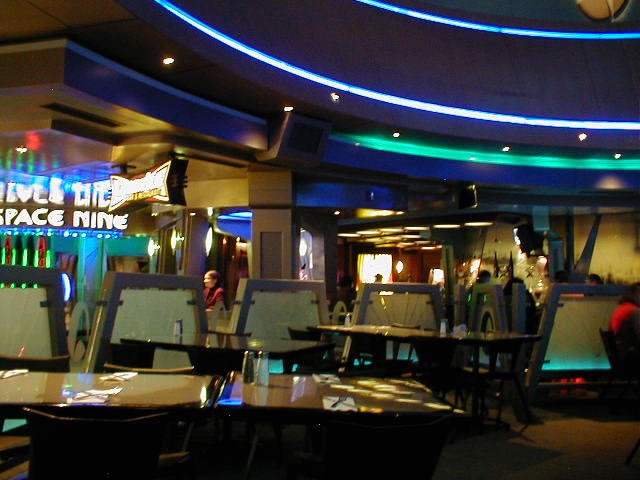 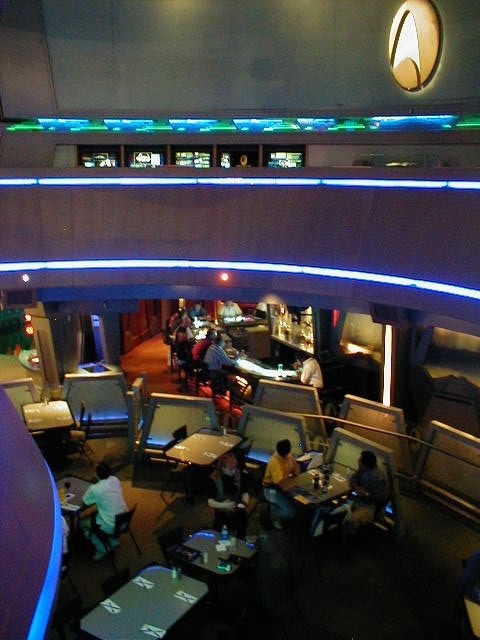 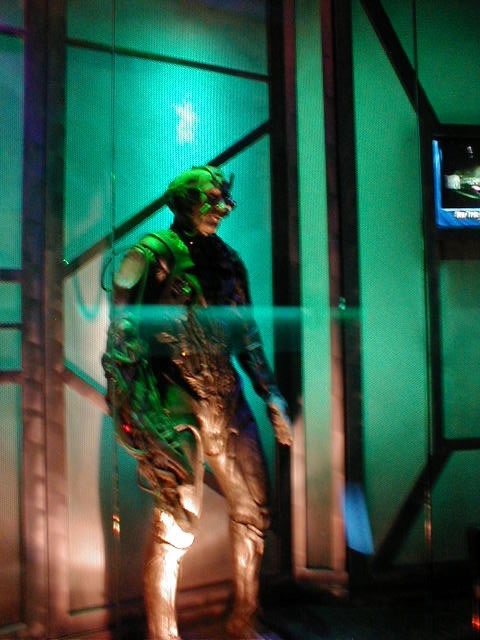 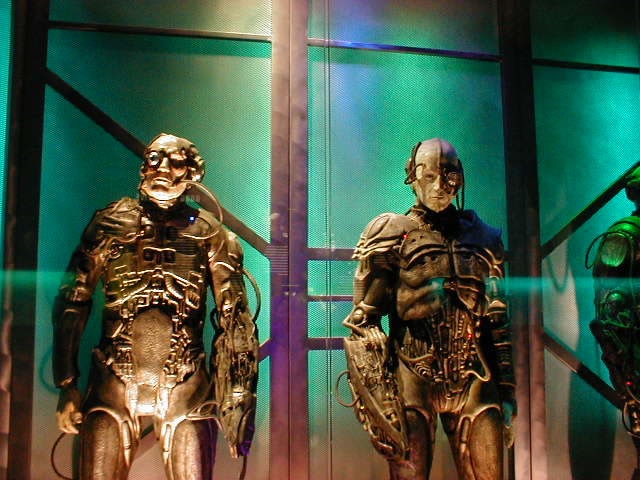 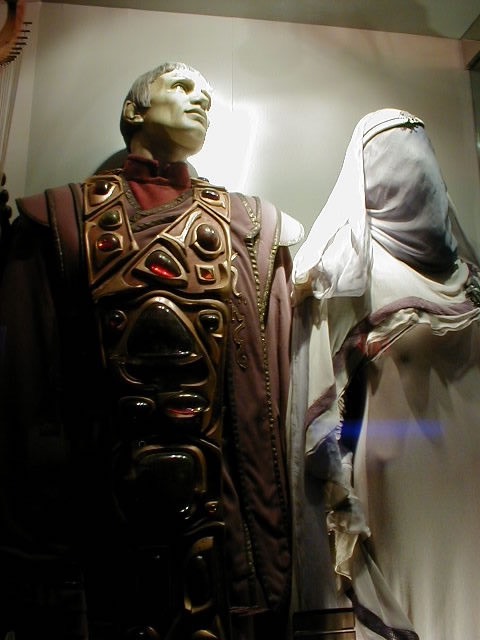 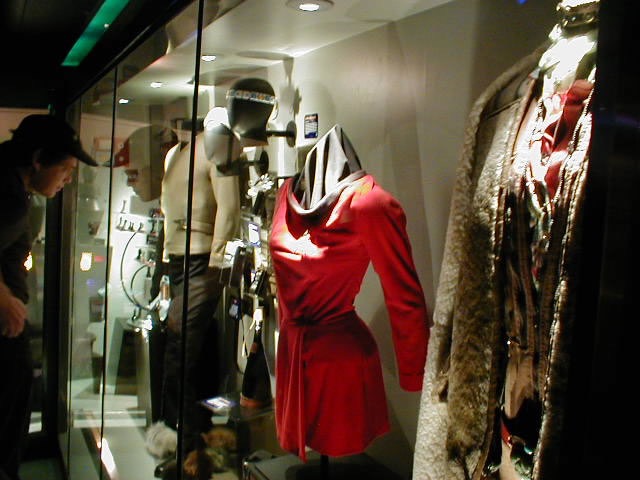 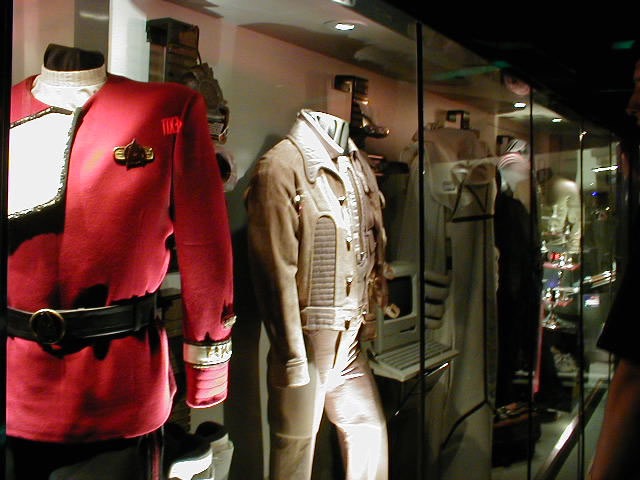 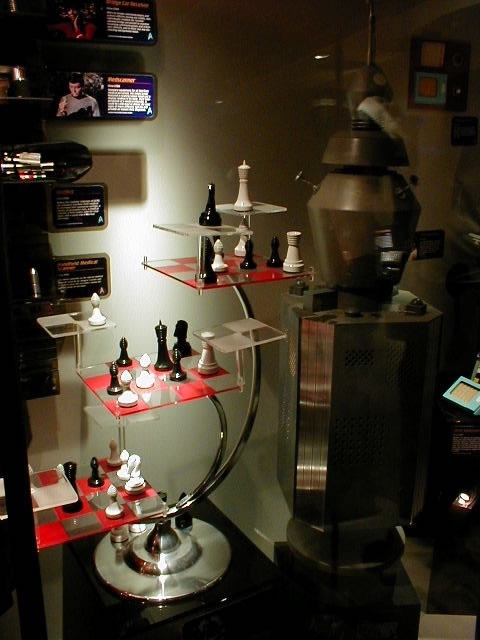 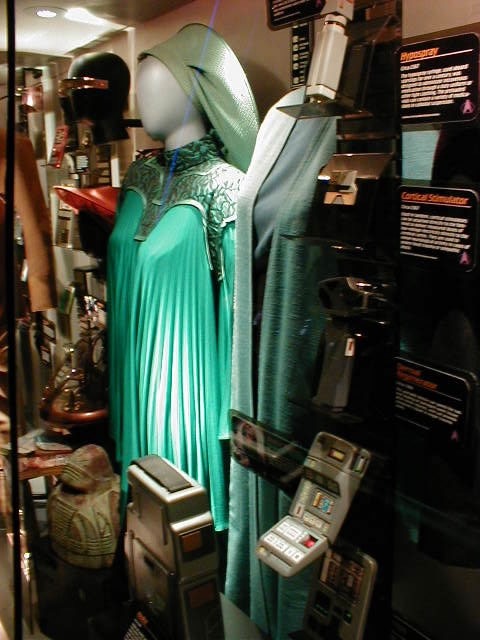 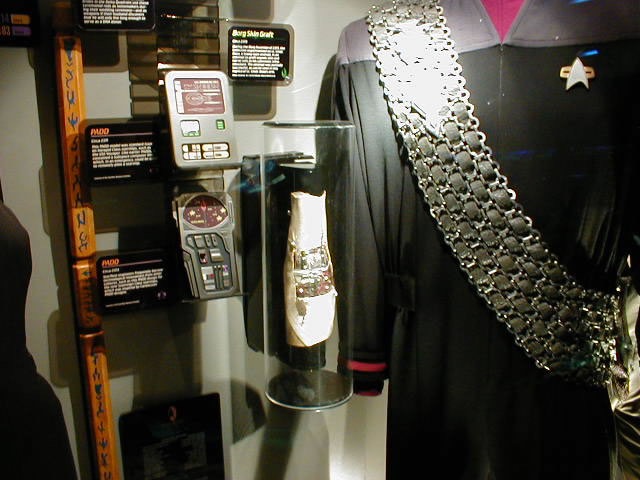 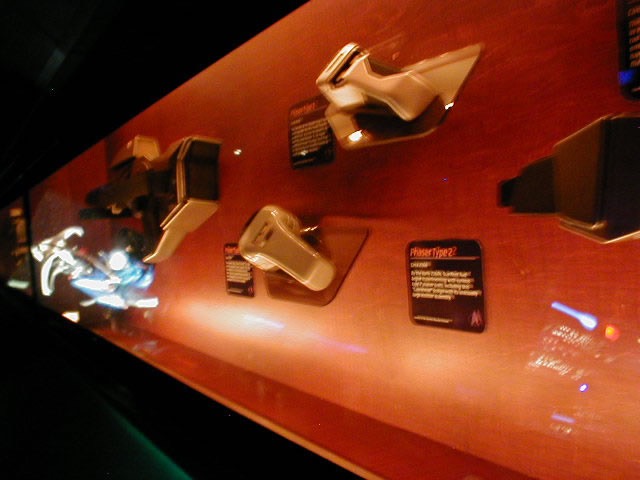 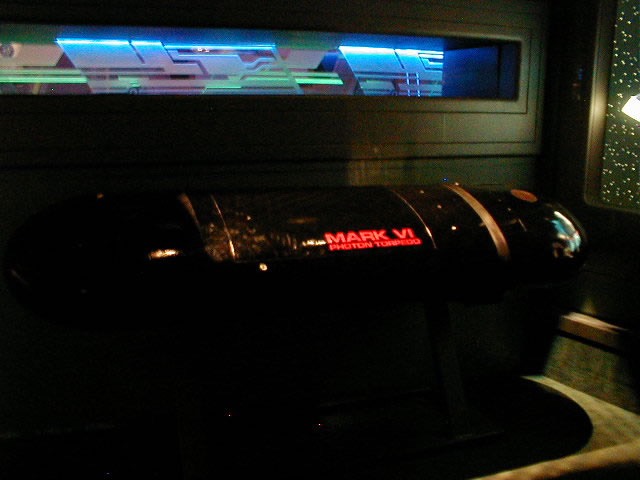 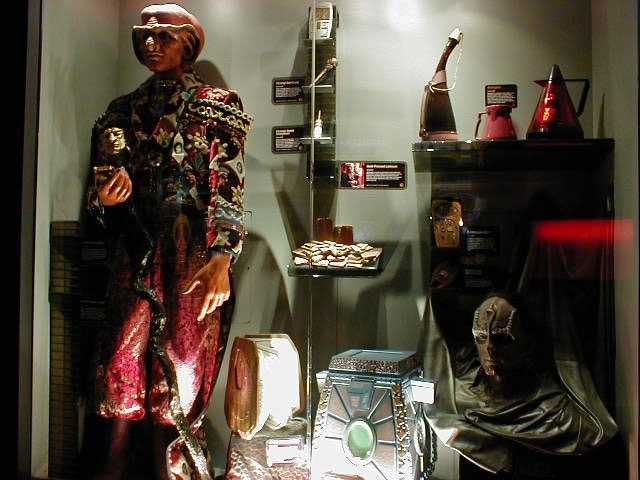 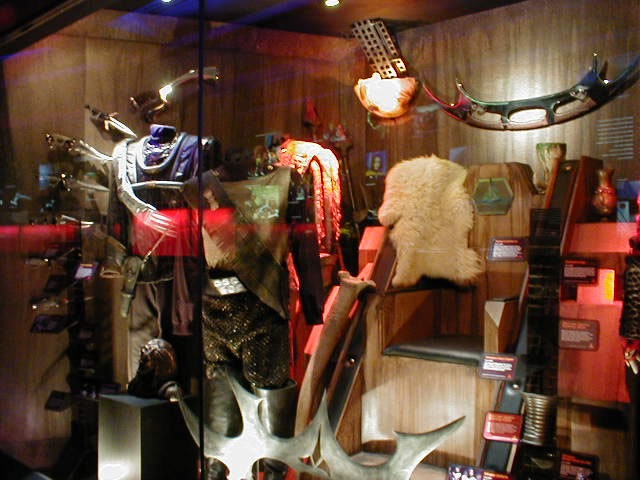 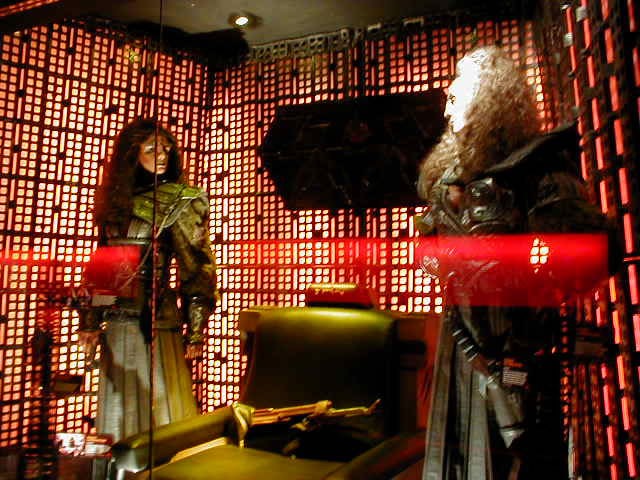 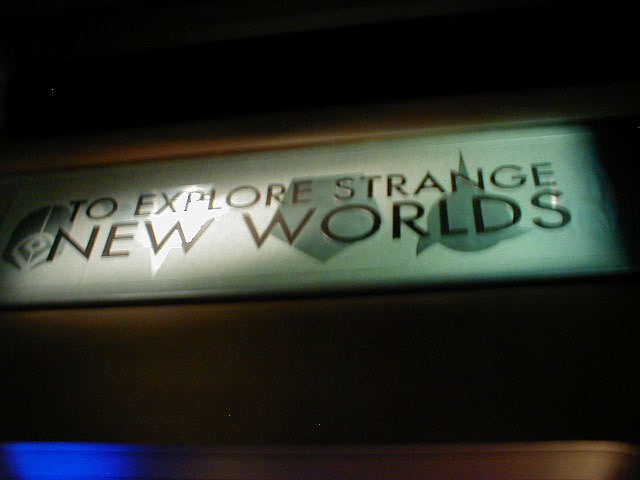 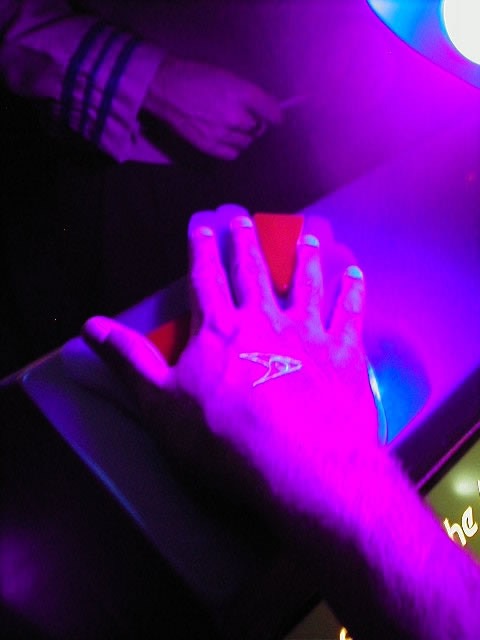 Star Trek: The Experience – Wikipedia. Above are my photos from 17 years ago.

Star Trek: The Experience was a themed attraction which opened in January 1998 at the Las Vegas Hilton in Paradise, Nevada, United States, based on the Star Trek entertainment franchise. The pavilion underwent one major renovation in 2004 which added the Borg Invasion 4-D attraction, which used state-of-the-art amusement technology where guests experienced an encounter with the Borg. Star Trek: The Experience was operated by entertainment management company Cedar Fair Entertainment Company after its June 2006 purchase of Paramount Parks from the CBS Corporation. It closed in September 2008, and was scheduled to reopen in the Neonopolis Mall on May 8, 2009 in time for the premiere of the Star Trek film. It was then pushed back to 2010, and then in 2011 it was announced that they had lost the license. 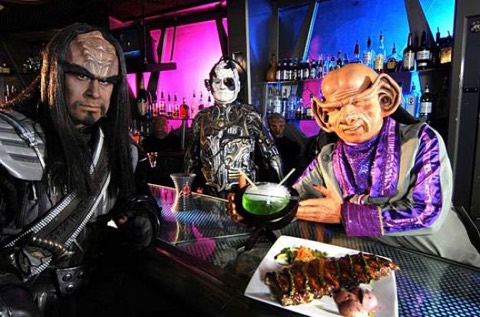 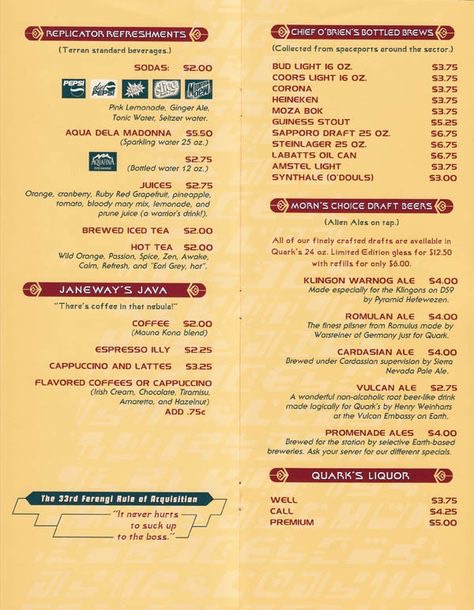 Comments Off on Star Trek: The Experience (photos from 17 years ago)