Doctor Who: Jodie Whittaker Is the First Female Doctor #SciFiSunday 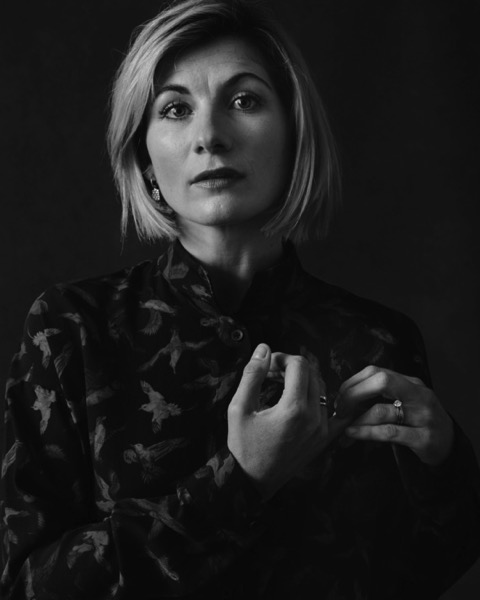 On a July afternoon last year, non-timey-wimey clocks across the universe stood still for a moment, upon the news that a 30-something lass from West Yorkshire would replace a sexagenarian Scottish chap in the long running British sci-fi series Doctor Who. The actress, of course, is Jodie Whittaker, whose prominence in British culture has been established for well over a decade thanks to her roles in Black Mirror, Attack the Block, and Broadchurch. But the character? That’s a little more complicated.

For the first time in the franchise’s five decades of Time Lord shenanigans, the role of the Doctor — traveler of both time and space, noted hater of creatures that yell “exterminate!” — is only now being played by a woman, despite the mythology of the series having frequently established that the Doctor can be any gender or race. As for why it’s taken so long, you can gander a guess, but Whittaker’s romp of a Doctor Who debut was filled with just about everything a Whovian could ask for, right down to a crash-through-the-literal-glass-ceiling entrance and a strong candidate for most terrifying monster in Doctor Who’s modern era. Three new companions have joined her in the TARDIS, too, for maximum mischief.

Comments Off on Doctor Who: Jodie Whittaker Is the First Female Doctor #SciFiSunday