Inside the Cockpit of a Real Mecha Robot 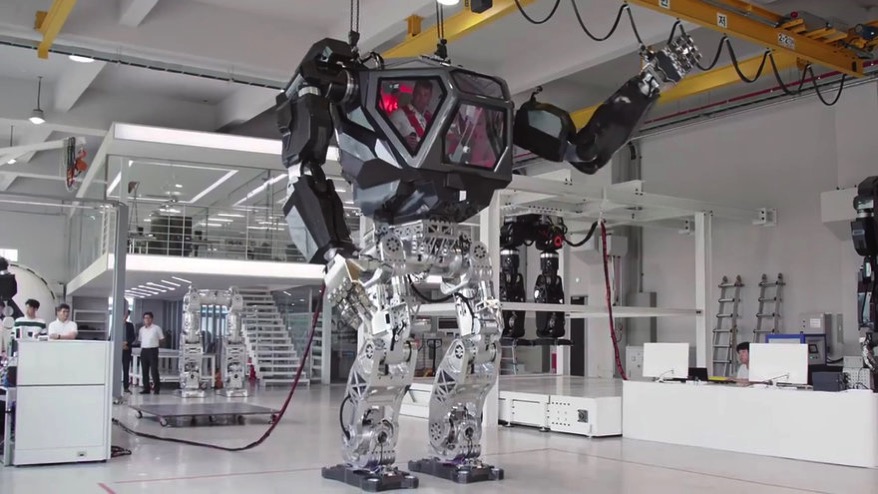 What does it feel like to actually drive one? Via Core77

The form factor of early cars began with the technology; an internal combustion engine and drivetrain were the core, with wooden and metal components awkwardly wrapped around them to create something we could ride in. The early forms mimicked horse carriages, because no one had any idea what a “car” should look like. Then, over the years, the car’s design evolved.

The design of mecha robots, on the other hand, is starting the other way ’round, beginning with the finished form. We all have a rough idea of what mecha robots should look like, due to decades of anime and sci-fi movies.

Thus South Korean tech firm Hankook Mirae Technology is developing a mecha robot designed not by engineers, but by Hollywood concept designer Vitaly Bulgarov, whose credits include Ghost in the Shell as well as the latest Transformer, Robocop and Terminator movies.

Comments Off on Inside the Cockpit of a Real Mecha Robot