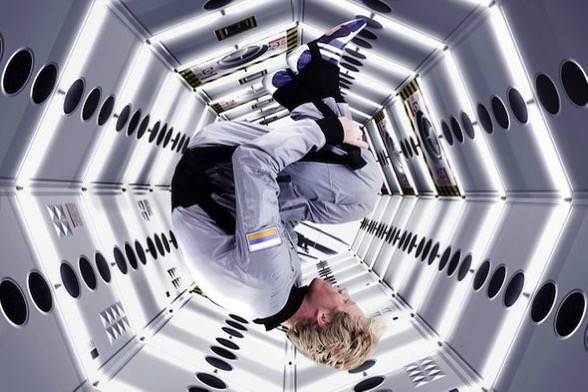 The concept of human space exploration of space has experienced something of a recent revival in the public consciousness. The private SpaceX and Virgin Galactic companies (and their eccentric front men) often make front-page news for their achievements and goals, which ultimately involve traveling to and colonizing distant planets. Though some decry these ambitions as extravagant fantasies, news pertaining to novel developments in extraterrestrial exploration often goes viral over digital media, reflecting genuine public interest in the topic.

Though we are technologically closer to realizing long-distance space travel than we were 50 years ago, significant engineering, financial and logistical obstacles remain. The health and well-being of participants on future exploratory or colonization missions encompasses all of the aforementioned. The medical needs of future explorers and colonists must be adequately met in the face of arguably the most adverse and unpredictable conditions humans will ever venture into.

Furthermore, human participants will also serve as test subjects for extraterrestrial exposure, for durations exceeding existing previous records. The extraterrestrial environment subjects human physiology to a range of physical forces, including microgravity, extreme temperatures, ionospheric plasma and galactic radiation. Each of these causes unique alterations to the physiology of individual body systems. Not only must the biological effects of individual forces on isolated body systems be ascertained, models should also be developed for predicting the whole-body effects produced by simultaneous multi-organ exposure to multiple extraterrestrial forces.

Comments Off on Surgery in Space: Medicine’s Final Frontier