The History of the Sydney Opera House 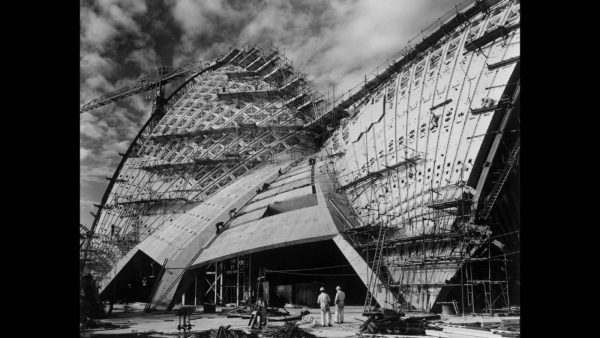 “It stands by itself as one of the indisputable masterpieces of human creativity, not only in the 20th century but in the history of humankind.” Expert evaluation report to the UNESCO World Heritage Committee, 2007.

Fusing ancient and modernist influences, and built on a site sacred to the local Gadigal people for thousands of years, the sculptural elegance of the Sydney Opera House has made it one of the most recognisable buildings of the twentieth century, synonymous with inspiration and imagination.

As Pritzker Prize judge Frank Gehry said when awarding architecture’s highest award to the Opera House’s architect in 2003: “[Jørn] Utzon made a building well ahead of its time, far ahead of available technology… a building that changed the image of an entire country.”

Built to “help mould a better and more enlightened community,” in the words of New South Wales Premier Joseph Cahill in 1954, the Sydney Opera House has been home to many of the world’s greatest artists and performances, and a meeting place for matters of local and international significance since opening in 1973.

Read more about the history, architect, and design of one of the most recognizable places on Earth.

Comments Off on The History of the Sydney Opera House