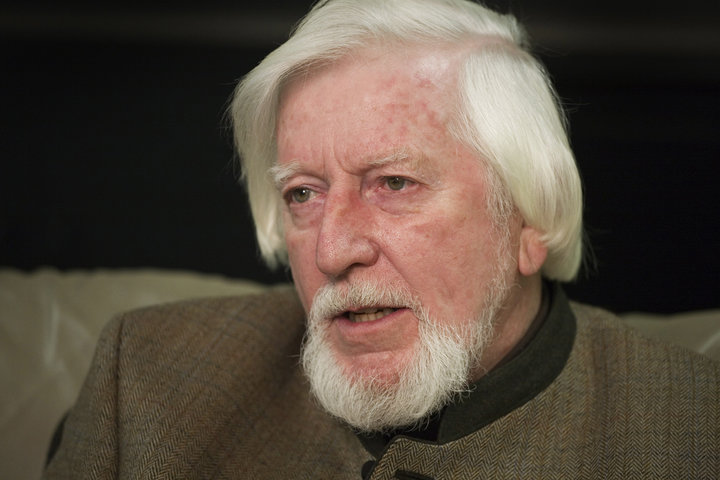 Caroll Spinney is an absolute legend!

“Bad days happen to everyone, but when one happens to you, just keep doing your best and never let a bad day make you feel bad about yourself.” — Big Bird

Veteran “Sesame Street” performer Caroll Spinney, who played iconic characters like Big Bird and Oscar the Grouch, is bidding farewell to the most famous block around.

After a nearly 50-year career on the beloved children’s program, the puppeteer announced on Wednesday that he’ll be handing the reins ― or strings rather ― over to his longtime apprentice, Matt Vogel.

“Before I came to ‘Sesame Street,’ I didn’t feel like what I was doing was very important. Big Bird helped me find my purpose,” Spinney said in a statement “Even as I step down from my roles, I feel I will always be Big Bird. And even Oscar, once in a while! They have given me great joy, led me to my true calling – and my wonderful wife! – and created a lifetime of memories that I will cherish forever.”

Spinney, 84, began his career on the program’s inaugural season in 1969 after he was recruited by Muppets mastermind Jim Henson at a puppeteers festival. He’s since appeared in “thousands of the more than 4,400 episodes,” according to a spokesperson from Sesame Workshop, the non-profit organization behind the television show.