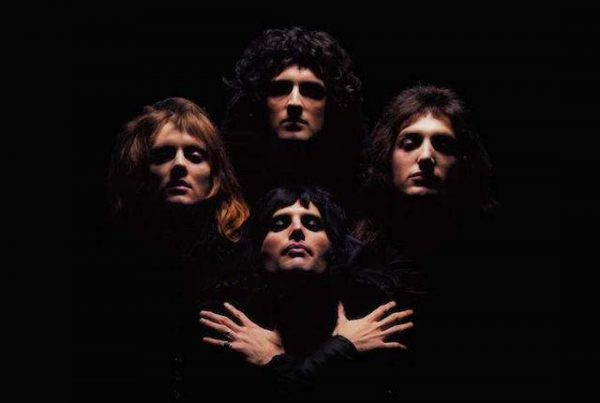 Queen’s epic “Bohemian Rhapsody” has remained a creative marvel every since its release in October 1975. It provides a special insight into the genius of songwriter, lead singer and pianist Freddie Mercury and to the band as this anti-radio mini-opera actually not only managed to go top 10 in most of the world, but still remains a favorite today. As you would expect, there’s so much that went into the song that it deserves a look even 43 years later.

“Bohemian Rhapsody” was actually a tune that Mercury had toyed with since the 60s, and was one of the few songs in the Queen catalog that was written outside the studio. He had every part in his head beforehand and directed the band throughout the recording.

That said, the band did spend 3 weeks rehearsing before entering Rockfield Studios in Monmouth, South Wales in August of 1975 (remember that the song was released that October – a very quick turn-around). As you’ll see and hear in the video below narrated by guitarist Brian May, the basic tracks were just Mercury on piano, bassist John Deacon, and drummer Roger Taylor, with the basics recorded in sections without a click track. You’ll notice how solid and in-time the tracks are despite not having a timing reference, a tribute to the band’s musicianship.

It took 3 weeks to record the song as it reportedly contained 190 parts, which resulted in continual bouncing from one 24 track to another with the final tape being 8 generations from the original!