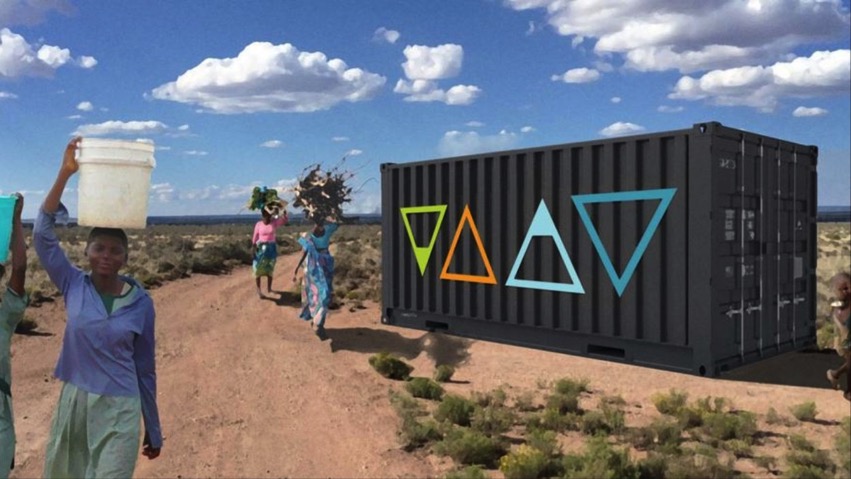 Water shortages are already a concern for large groups of people and it is not an issue that is going away. The XPrize competition is aimed at creating solutions to the global fresh water supply.

A system that extracts large amounts of drinking water from the air by burning biomass to create artificial clouds is won the $1.5 million XPrize Water Abundance Competition on Friday.

The XPrize competition launched in October 2016 to address the critical water shortage faced by nearly a tenth of the world population. Participants had to create a system that could extract at least 2,000 liters of water from the air each day (approximately enough for 100 people) using only renewable energy and at a cost of less than two cents per liter.

The winning Wood-to-Energy Deployed Water System (WEDEW) basically creates artificial clouds inside a shipping container-sized box and then condenses them to a drinkable liquid. The system works by pulling in warmer air from outside the box and combining it with cold air inside, producing condensation.

To power the system, the team turned to burning wood chips and other biomass, a renewable source of energy that has the added benefit of producing heat. The extra heat and humidity allowed the system to extract even more water from the air.

In places where biomass isn’t readily available, the WEDEW can be converted to run on solar power.