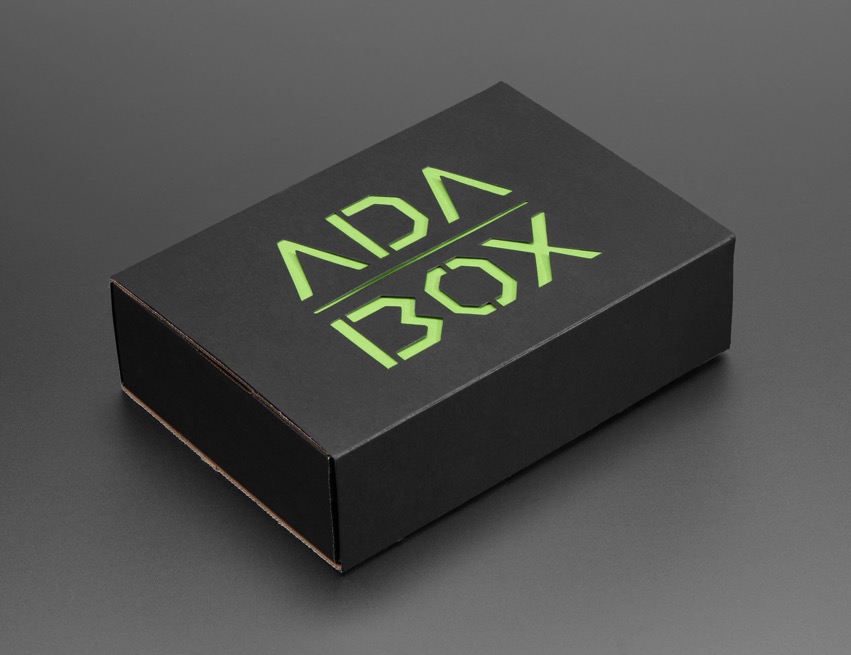 Sometimes we wonder if robotics engineers ever watch movies. If they did, they’d know that making robots into slaves always ends up in a robot rebellion. Why even go down that path? Here at Adafruit we believe in making robots our friends!

This AdaBox008 is based around CRICKIT a Creative Robotics and Interactive Creations tool KIT. When paired with motors, servos, a Circuit Playground Express, and your own creativity, you’ll be able to craft your very own Robot Friend!

This is also a great way to test the waters of AdaBox before committing to a subscription.

Please note! This is NOT the subscription version of AdaBox! This version does not include free shipping. If you’d like to subscribe to AdaBox, please visit the AdaBox page!

With previous AdaBoxes you’ve built robots and radios, learned CircuitPython, and played retro games. This AdaBox is a pretty special one. It’s the first box where we’re introducing a new robotics platform and also (hopefully!) a new way to think about robotics.

Having an AdaBox dedicated to robotics (not just a single robot rover like we did in AdaBox002) is a bit of a change. Yes, we’ve got tons of fun projects that you can build ‘out of the box’ but we’re hoping we can present you with more than just parts and tutorials.

This AdaBox is meant to be an inspiration to us humanoids – to Make Robot Friend not robot enemy or robot slave.

If you’re an international customer (outside of the UK, France, and Germany), this is currently the only way to get an AdaBox (for now – we’re working on it!) and if you’re a subscriber who missed out on boxes one and two, a great way to spend your time as you anxiously await AdaBox008. 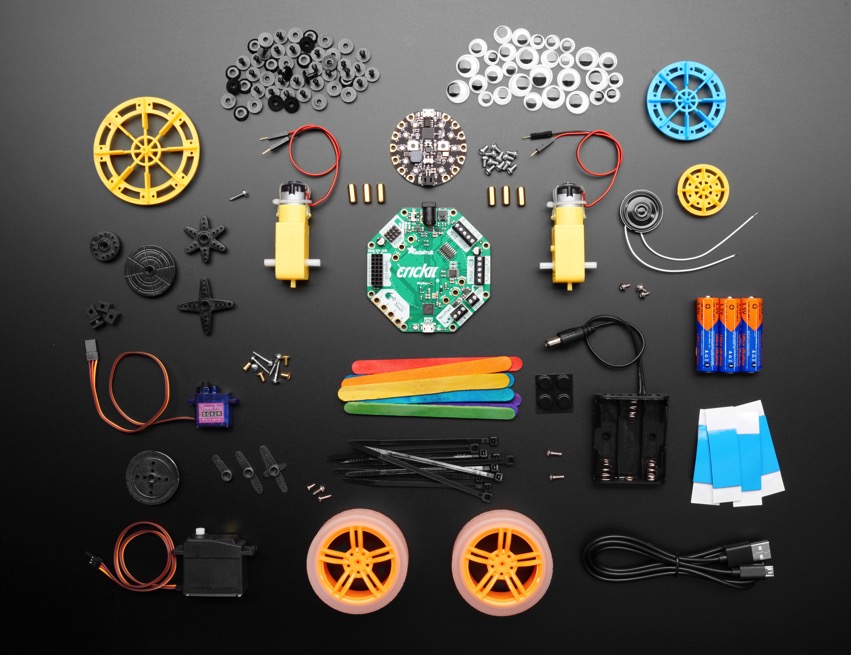 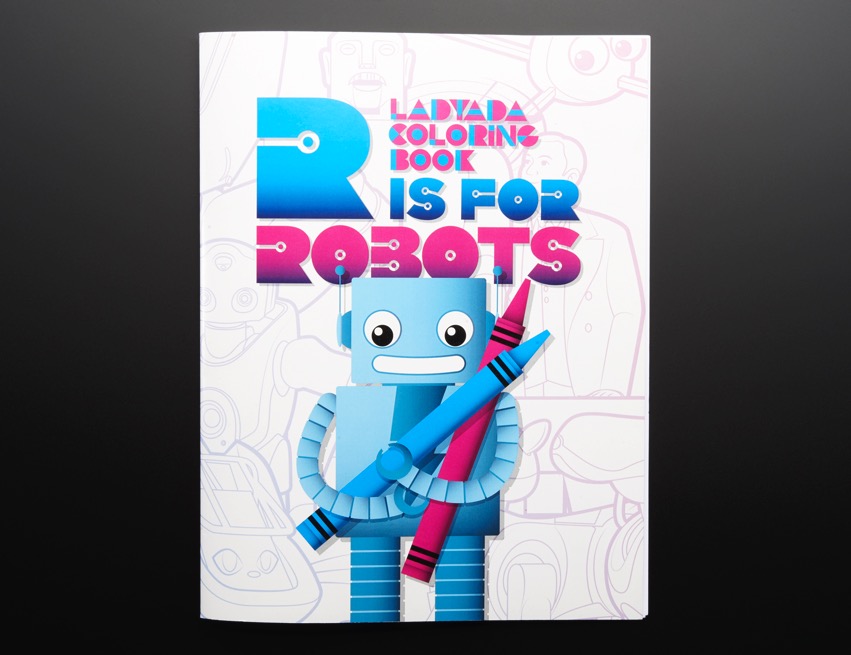 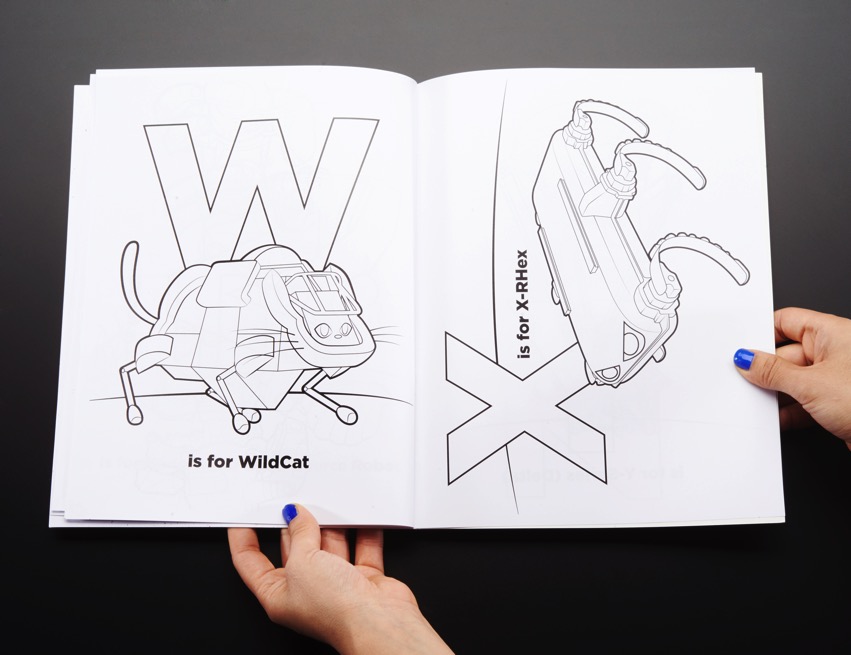 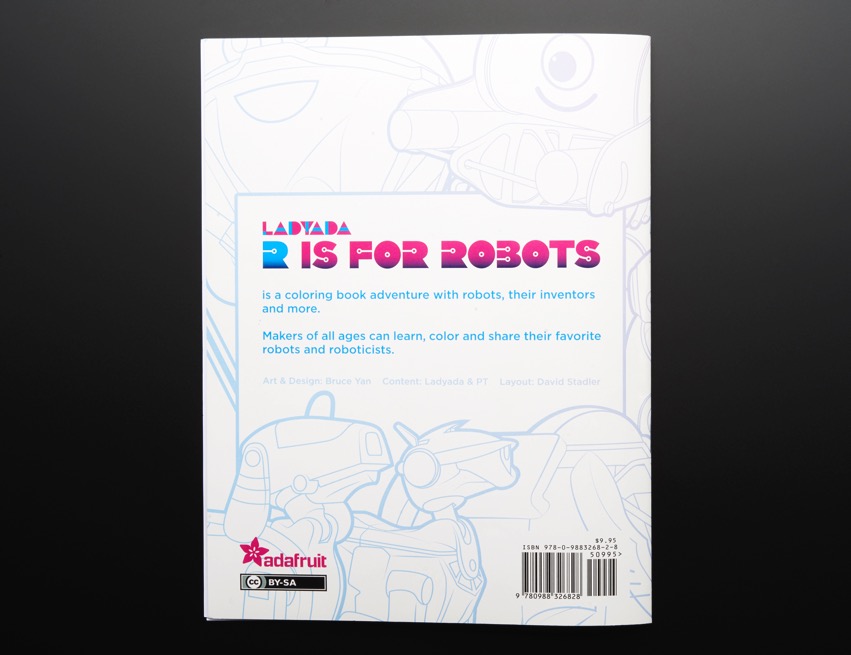 Visit adafruit.com/adabox008 for a special unboxing.

Visit forums.adafruit.com/adabox to discuss your projects.