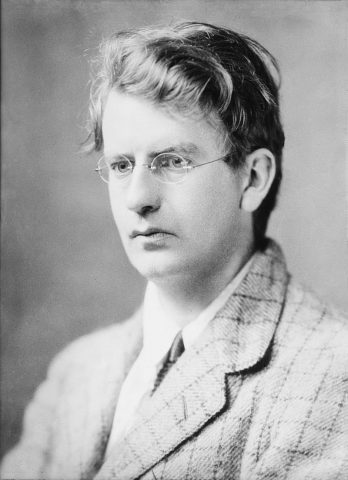 The development of television was the result of work by many inventors. Among them, Baird was a prominent pioneer and made major advances in the field. Many historians credit Baird with being the first to produce a live, moving, greyscale television image from reflected light. Baird achieved this, where other inventors had failed, by obtaining a better photoelectric cell and improving the signal conditioning from the photocell and the video amplifier.

1938 – Orson Welles broadcasts his controversial radio play of H. G. Wells’s The War of the Worlds. 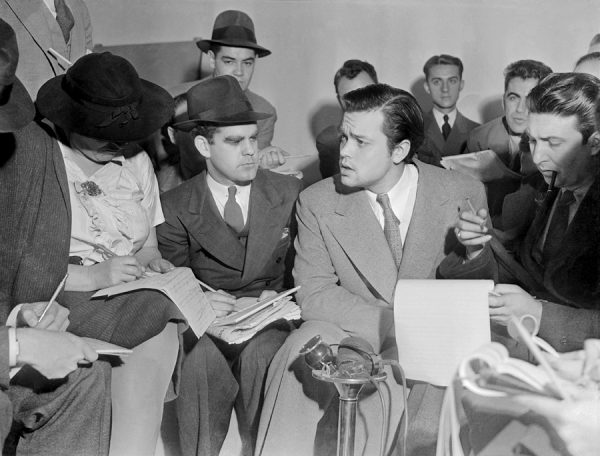 “The War of the Worlds” is an episode of the American radio drama anthology series The Mercury Theatre on the Air. It was performed as a Halloween episode of the series on Sunday, October 30, 1938, and aired over the Columbia Broadcasting System radio network. Directed and narrated by actor and future filmmaker Orson Welles, the episode was an adaptation of H. G. Wells’ novel The War of the Worlds (1898). It became famous for allegedly causing mass panic, although the scale of the panic is disputed as the program had relatively few listeners.

1945 – Jackie Robinson breaks the baseball color barrier when he signs a contract for the Brooklyn Dodgers. 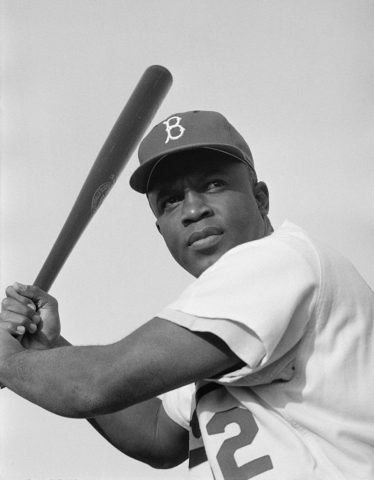 During the season, Robinson pursued potential major league interests. No black man had played in the major leagues since Moses Fleetwood Walker in 1884, but the Boston Red Sox nevertheless held a tryout at Fenway Park for Robinson and other black players on April 16. The tryout, however, was a farce chiefly designed to assuage the desegregationist sensibilities of powerful Boston City Councilman Isadore Muchnick. Even with the stands limited to management, Robinson was subjected to racial epithets. He left the tryout humiliated, and more than fourteen years later, in July 1959, the Red Sox became the last major league team to integrate its roster.

Other teams, however, had more serious interest in signing a black ballplayer. In the mid-1940s, Branch Rickey, club president and general manager of the Brooklyn Dodgers, began to scout the Negro leagues for a possible addition to the Dodgers’ roster. Rickey selected Robinson from a list of promising black players and interviewed him for possible assignment to Brooklyn’s International League farm club, the Montreal Royals.[88] Rickey was especially interested in making sure his eventual signee could withstand the inevitable racial abuse that would be directed at him. In a famous three-hour exchange on August 28, 1945,Rickey asked Robinson if he could face the racial animus without taking the bait and reacting angrily—a concern given Robinson’s prior arguments with law enforcement officials at PJC and in the military.Robinson was aghast: “Are you looking for a Negro who is afraid to fight back?”Rickey replied that he needed a Negro player “with guts enough not to fight back.”After obtaining a commitment from Robinson to “turn the other cheek” to racial antagonism, Rickey agreed to sign him to a contract for $600 a month, equal to $8,156 today. Rickey did not offer compensation to the Monarchs, instead believing all Negro league players were free agents due to the contracts not containing a reserve clause. Among those Rickey discussed prospects with was Wendell Smith, writer for the black weekly Pittsburgh Courier, who according to Cleveland Indians owner and team president Bill Veeck “influenced Rickey to take Jack Robinson, for which he’s never completely gotten credit.”

She won the National Space Invaders Championship, sponsored by Atari, in November, 1980, making her the first person to ever win a national video game contest.

In the mid-1980s, Heineman programmed the cult classic graphic adventure games Tass Times in Tonetown and The Bard’s Tale III: Thief of Fate. Heineman also programmed the Macintosh, Super NES and Apple IIGS ports of Another World, as well as some other lesser-known games, such as Mindshadow, Borrowed Time, Battle Chess, and The Tracer Sanction.

Due to her love of storing hamburgers in her desk drawers, her friends called her “Burger Bill”[4] (and when they would call for her, she would sometimes respond “Burger”)