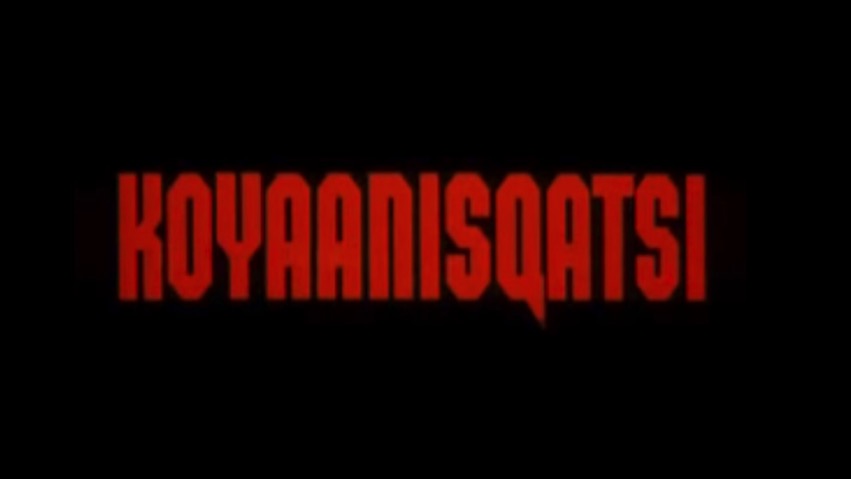 I watched Koyaanisqatsi in a film class, in high school, and about 30 minutes in another student exclaimed “so there isn’t going to be any talking?!”

Gifaanisqatsi takes the trailer of Koyaanisqatsi and replaces the images with random GIFs. The results are often funny and sometimes fitting.

Koyaanisqatsi is a film that is impossible to forget, despite having absolutely no plot.

The 1982 film is an hour-long montage of scenes from around the world that was directed by Godfrey Reggio, but is perhaps best known for its soundtrack, which was scored by the composer Philip Glass.

In a 21st century twist on this classic work of experimental cinema, the artist Rico Monkeon has created a Koyaanisqatsi generator that sources its imagery from randomly selected GIFs. The premise of Monkeon’s “Gifaanisqatsi” is simple enough: GIFs tagged with “slow motion” or “time-lapse” are pulled from Giphy’s repository and looped over a two-minute selection from Koyaanisqatsi’s soundtrack that is used in the film’s trailer.

Learn more and generate your own!

Comments Off on Gifaanisqatsi: A Random Koyaanisqatsi Generator