Those painted sculptures in Assassin’s Creed: Odyssey are true to history 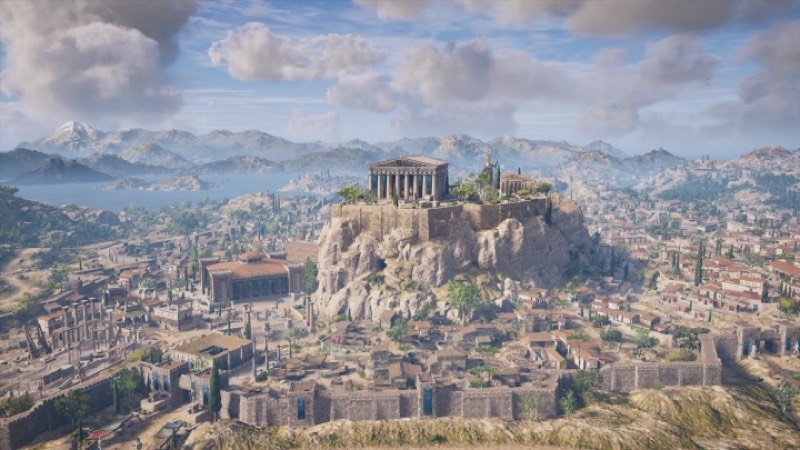 When Assassin’s Creed: Odyssey debuted earlier this month, it received widespread praise for the quality of its world-building and narrative. Some historians say it also deserves high marks for its attention to historical detail in recreating ancient Greece. Notably, the game showcases colorfully painted statues, temples, and tombs dotted about the virtual city.

Yes, it’s true: contrary to all those pristine, gleaming white marble sculptures we see all the time in museums—the ones we long thought defined the Western aesthetic of the Classical era—Greco-Roman art was awash in color. Art historians have known this for a while, of course, but the knowledge hasn’t really moved beyond the confines of that rarefied world. That might change, now that it’s a feature in a hugely popular game.

The 11th major installment in the popular gaming franchise, Assassin’s Creed: Odyssey takes place in the year 431 BCE, detailing a fictional history of the Peloponnesian War that pitted Athens against Sparta. Ubisoft’s development team took its world-building so seriously, it brought on a historical advisor to help get the details just right.

Sure, the team took some liberties here and there, but judging by the response of historians like Emory University classicist Dr. Kira Jones (an avid gamer), it did a bang-up job. As Hyperallergic notes, Dr. Jones is among the leaders of a Twitter hashtag for historians to crowd-source information about the details in the new game: #ACademicOdyssey. 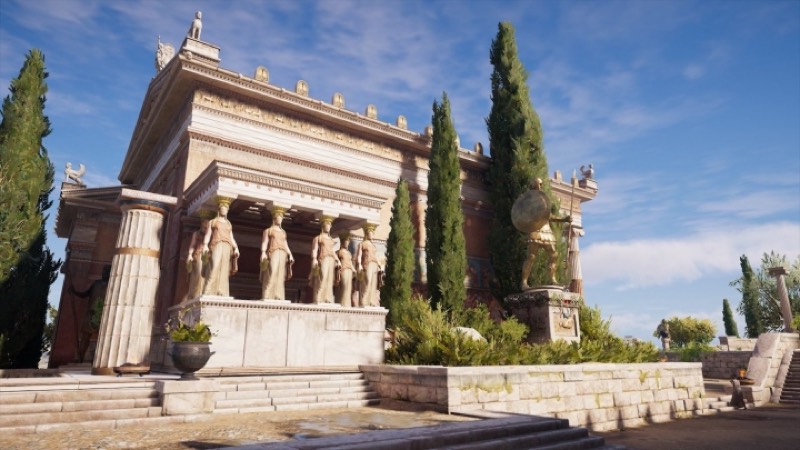 Comments Off on Those painted sculptures in Assassin’s Creed: Odyssey are true to history