447 – A powerful earthquake destroys large portions of the Walls of Constantinople. 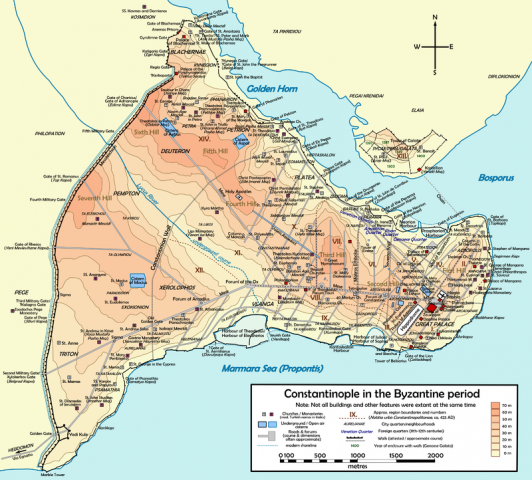 Already by the early 5th century however, Constantinople had expanded outside the Constantinian Wall, in the extramural area known as the Exokionion or Exakionion. The wall survived during much of the Byzantine period, even though it was replaced by the Theodosian Walls as the city’s primary defence. An ambiguous passage refers to extensive damage to the city’s “inner wall” from an earthquake on 25 September 478, which likely refers to the Constantinian wall, and Theophanes the Confessor reports renewed earthquake damage in 557. It appears that large parts survived relatively intact until the 9th century: the 11th-century historian Kedrenos records that the “wall at Exokionion”, likely a portion of the Constantinian wall, collapsed in an earthquake in 867. Only traces of the wall appear to have survived in later ages, although Van Millingen states that some parts survived in the region of the İsakapı until the early 19th century. The recent construction of Yenikapı Transfer Center has unearthed a section of the foundation of the wall of Constantine. 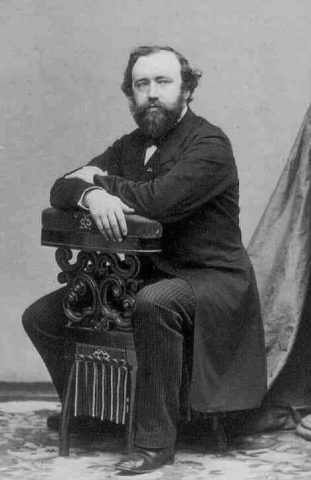 Antoine-Joseph Sax was born on 6 November 1814, in Dinant, in what is now Belgium, to Charles-Joseph Sax and his wife. While his given name was Antoine-Joseph, he was referred to as Adolphe from childhood.[2][3] His father and mother were instrument designers themselves, who made several changes to the design of the French horn. Adolphe began to make his own instruments at an early age, entering two of his flutes and a clarinet into a competition at the age of 15. He subsequently studied performance on those two instruments as well as voice at the Royal Conservatory of Brussels.

1860 – Abraham Lincoln is elected as the 16th President of United States. 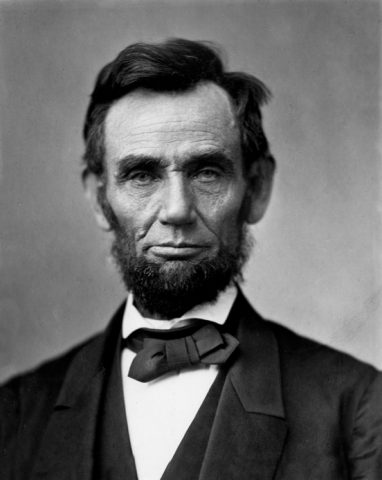 On November 6, 1860, Lincoln was elected the 16th president of the United States, beating Douglas, Breckinridge, and Bell. He was the first president from the Republican Party. His victory was entirely due to the strength of his support in the North and West; no ballots were cast for him in 10 of the 15 Southern slave states, and he won only two of 996 counties in all the Southern states.

From 1911–1912, just after receiving her Ph.D., Barney was a mathematics professor at Rollins College. At the conclusion of that year, she moved to her alma mater to Smith College, where she was an instructor of mathematics. In 1917, she was hired as a professor at Lake Erie College, where she stayed until 1919. In 1920, she returned to Smith College as an assistant professor. In 1922, the Yale University Observatory appointed Barney a Research Assistant, a title she held until 1949, when she was promoted to Research Associate.

2012 – Tammy Baldwin becomes the first openly gay politician to be elected to the United States Senate. 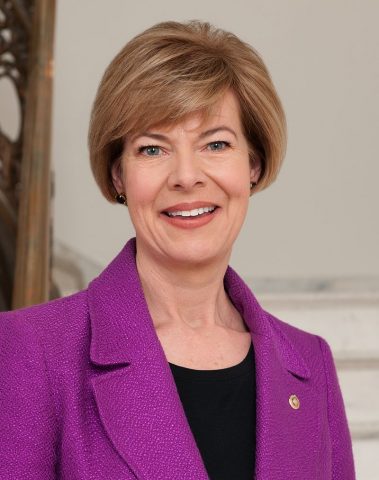 Baldwin ran as the Democratic nominee against Republican nominee Tommy Thompson, who had formerly been governor and Secretary of Health and Human Services. She announced her candidacy on September 6, 2011, in a video emailed to supporters. She ran uncontested in the primary election, and spoke at the 2012 Democratic National Convention about tax policy, campaign finance reform, and equality in the United States.