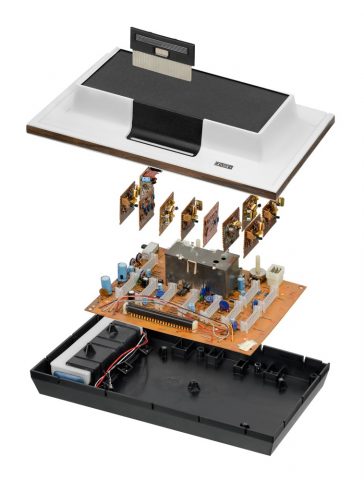 Whether you buy into that hype or not, the release of the new book The Game Console: A Photographic History from Atari to Xbox, amid this push toward a console-less reality feels quite prescient. The book is billed as a work of photographic preservation, but it also reads as an inherent defense of the game console just as its under threat. While services like PlayStation Now prove that streaming has the potential to increase access to older hardware-bound games, The Game Consoleposits that consoles themselves are important cultural objects that we shouldn’t forget.

His photos are all available to download and use, license-free, but The Game Console gives this hardware preservation-via-photography work an appropriately physical format. 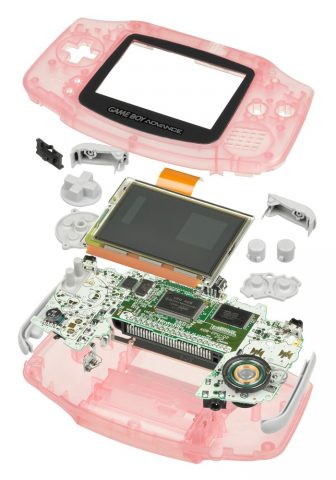 “I was inspired a lot by museums, and imagine each entry is like walking up to a case where you’d see the console and the write-up [next to it],” Amos told me over email. “When I started to get into Wikipedia and this project, it was mostly because I loved discovering the history of these consoles. I really enjoyed learning and seeing all of the stuff that I had no idea existed.”

Beginning with the Magnavox Odyssey—released in 1972—Amos takes readers on a historical tour through what he categorizes as eight generations of gaming boxes released over the course of 45 years. Each entry features at least one “representative” high angle photo on a solid white backdrop, a brief blurb about the console’s place in gaming history, and a chart featuring technical specs and other quantifiable details. Many consoles also get an “exploded view” treatment where the component parts are separated in aligned arrangements that reveal what these systems were actually made of and how they fit together. Also, it just looks cool.

Comments Off on The Design of Obsolete Video Game Consoles