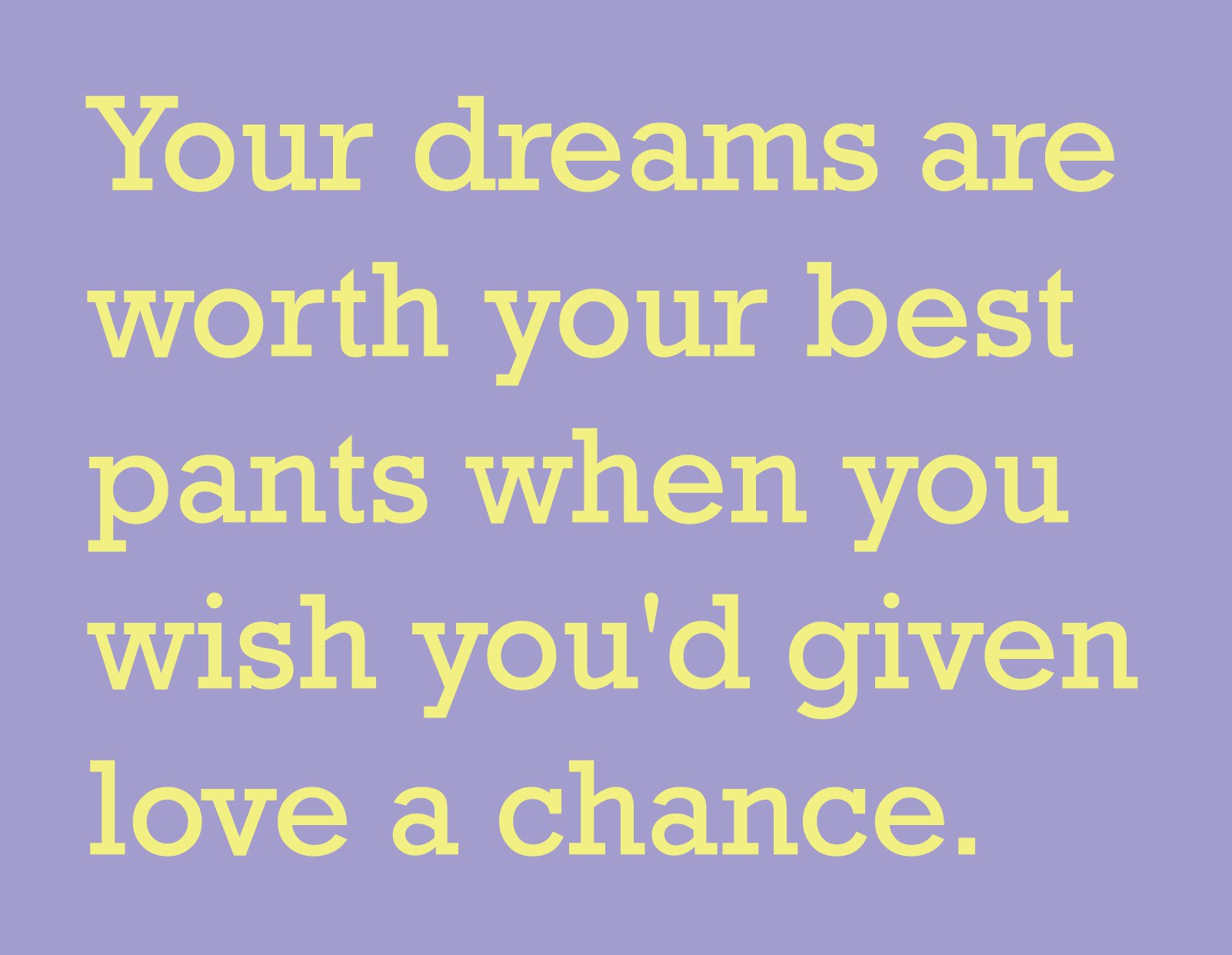 Artist and roboticist Alexander Reben shared this project via Areben

Fortunes made by an A.I. which learned from fortune cookies, producing a type of artificial philosophy.
The artist chooses his favorites from the A.I.’s output and produces posters in a human-machine collaboration. 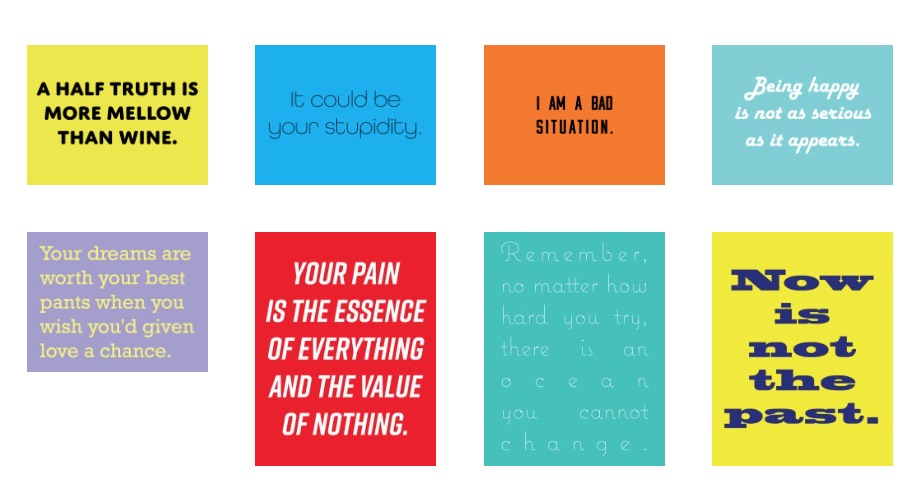 Alexander Reben’s work probes the inherently human nature of the artificial. Using tools such as artificial philosophy, synthetic psychology, perceptual manipulation and technological magic, he brings to light our inseparable evolutionary entanglement to invention which has unarguably shaped our way of being. This is done to not only help understand who we are, but to consider who we will become in our continued codevelopment with our artificial creations.

Alexander Reben is an artist and roboticist who explores humanity through the lens of art and technology. Using “art as experiment” his work allows for the viewer to experience the future within metaphorical contexts. “With a new generation of technology comes a new generation of scientists, scholars, engineers and artists exploring the relationship between people and machines. At the heart of this nexus is Alexander Reben, an MIT-trained roboticist and artist whose work forces us to confront and question our expectations when it comes to ourselves and our creations,” reports NPR’s Tania Lombrozo. Reben’s artwork and research have been shown and published internationally, and he consults with major companies, guiding innovation for the social machine future. He has exhibited at venues including The Vitra Design Museum, The MAK Museum Vienna, The Design Museum Ghent, The Vienna Biennale, ARS Electronica, VOLTA, TFI Interactive, IDFA, The Tribeca Film Festival, The Camden Film Festival, Doc/Fest, and The Boston Cyberarts Gallery. His work has been covered by NPR, The Wall Street Journal, The New York Times, Washington Post, Fast Company, Filmmaker Magazine, New Scientist, BBC, PBS, Discovery Channel, Cool Hunting and WIRED, among others. He has lectured at TED, SXSW, TTI Vanguard, Google, UC Berkeley, SMFA, CCA, MIT, and other universities. Reben has built robots for NASA, and is a graduate of the MIT Media Lab, where he studied human-robot symbiosis and art. He is a 2016-2017 WIRED innovation fellow, a Stochastic Labs Resident, and a recent visiting scholar in the UC Berkeley psychology department.

Comments Off on A.I. misfortunes: Fortunes made by A.I. #ArtTuesday