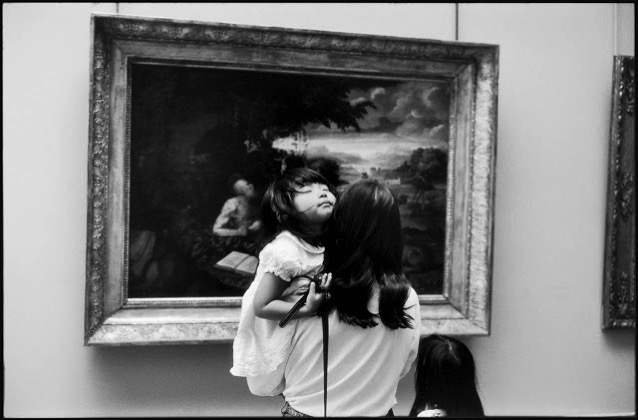 Very patiently with a camera in his hand the Brazilian photographer Alecio de Andrade manages to capture incredible pictures of the visitors of the Louvre. He has been making these pictures for almost four decades.

“To me the roots of the photography are in the spontaneousness. This is the only way to reveal one of the faces of the world.” – said the poet and photographer with many awards who died in 2003, at the age of 65.

De Andrade was an associate in the Magnum agency and his pictures have been published in magazines published in big circulations like Madame Figaro, Elle, Goe, Le Nouvel Ovservateur, Marie Claire, Fortune and Newsweek.

The pictures in the Louvre look like theatrical scenes where the visitors, who have no idea that their pictures have been taken, are the ones staring in the lead roles. Filled with a lot of sense of humor, emotionality, curiosity and spontaneousness, the pictures are giving us the chance to find out what are the reactions of the visitors of the museum to the masterworks which some of these people have traveled for thousands of kilometers to see. 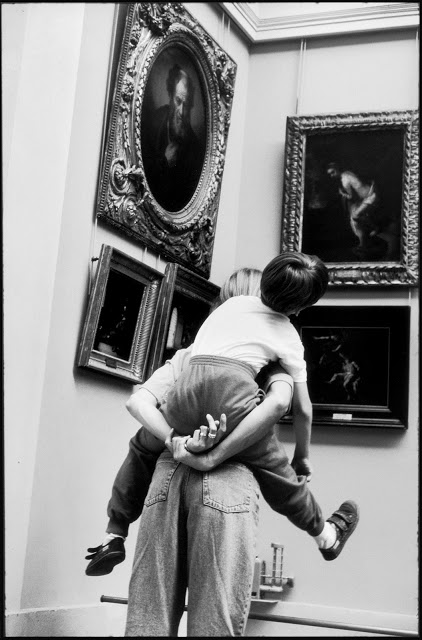