Due to World War II, Kimura left high school early to enter Kyoto Imperial University in 1944. On the advice of the prominent geneticist Hitoshi Kihara, Kimura entered the botany program rather than cytology because the former, in the Faculty of Science rather than Agriculture, allowed him to avoid military duty. He joined Kihara’s laboratory after the war, where he studied the introduction of foreign chromosomes into plants and learned the foundations of population genetics. In 1949, Kimura joined the National Institute of Genetics in Mishima, Shizuoka. In 1953 he published his first population genetics paper (which would eventually be very influential), describing a “stepping stone” model for population structure that could treat more complex patterns of immigration than Sewall Wright’s earlier “island model”. After meeting visiting American geneticist Duncan McDonald (part of Atomic Bomb Casualty Commission), Kimura arranged to enter graduate school at Iowa State College in summer 1953 to study with J. L. Lush.[1]

Kimura soon found Iowa State College too restricting; he moved to the University of Wisconsin to work on stochastic models with James F. Crow and join a strong intellectual community of like-minded geneticists, including Newton Morton and most significantly, Sewall Wright. Near the end of his graduate study, Kimura gave a paper at the 1955 Cold Spring Harbor Symposium; though few were able to understand it (both because of mathematical complexity and Kimura’s English pronunciation) it received strong praise from Wright and later J.B.S. Haldane. His accomplishments at Wisconsin included a general model for genetic drift, which could accommodate multiple alleles, selection, migration, and mutations, as well as some work based on R.A. Fisher’s fundamental theorem of natural selection. He also built on the work of Wright with the Fokker–Planck equation by introducing the Kolmogorov backward equation to population genetics, allowing the calculation of the probability of a gene to become fixed in a population. He received his PhD in 1956, before returning to Japan (where he would remain for the rest of his life, at the National Institute of Genetics). 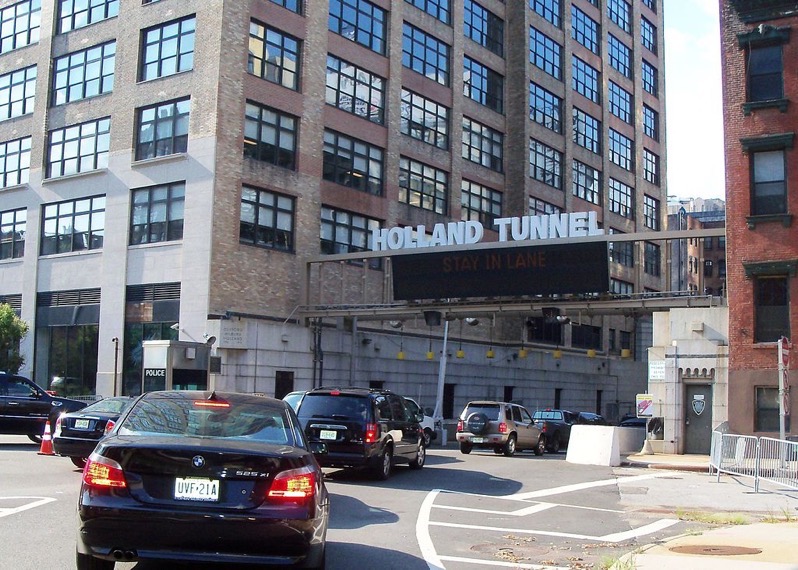 Plans for a fixed vehicular crossing over the Hudson River were first devised in 1906. However, disagreements prolonged the planning process until 1919, when it was decided to build a tunnel under the river. Construction of the Holland Tunnel started in 1920, and it opened in 1927. At the time of its opening, the Holland Tunnel was the longest continuous underwater vehicular tunnel in the world. The Holland Tunnel is one of three vehicular crossings between Manhattan and New Jersey, the others being the Lincoln Tunnel and the George Washington Bridge. 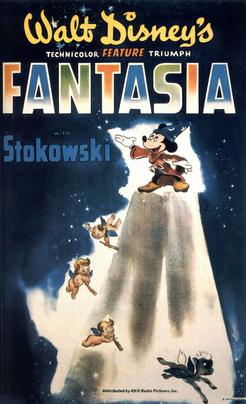 Fantasia is a 1940 American animated film produced by Walt Disney and released by Walt Disney Productions. With story direction by Joe Grant and Dick Huemer, and production supervision by Ben Sharpsteen, it is the third Disney animated feature film. The film consists of eight animated segments set to pieces of classical music conducted by Leopold Stokowski, seven of which are performed by the Philadelphia Orchestra. Music critic and composer Deems Taylor acts as the film’s Master of Ceremonies, providing a live-action introduction to each animated segment.

Disney settled on the film’s concept as work neared completion on The Sorcerer’s Apprentice, an elaborate Silly Symphonies short designed as a comeback role for Mickey Mouse, who had declined in popularity. As production costs grew higher than what it could earn, Disney decided to include the short in a feature-length film with other segments set to classical pieces. The soundtrack was recorded using multiple audio channels and reproduced with Fantasound, a pioneering sound reproduction system that made Fantasia the first commercial film shown in stereophonic sound. 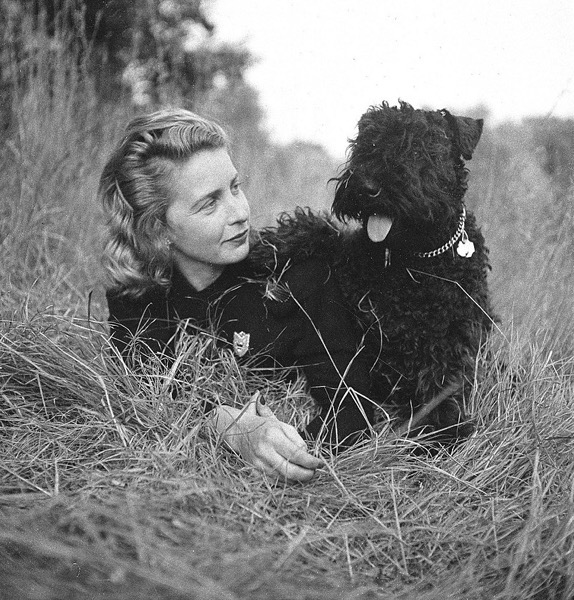 Brown’s first published children’s book was When the Wind Blew, published in 1937 by Harper & Brothers. Brown went on to develop her Here and Now stories, and later the Noisy Book series while employed as an editor at W. R. Scott.[when?] As editor at Scott, one of Brown’s first projects was to recruit contemporary authors to write children’s books for the company. Ernest Hemingway and John Steinbeck neglected to respond, but Brown’s hero Gertrude Stein[6] accepted the offer. Stein’s book The World is Round, was illustrated by Clement Hurd, who had previously teamed with Brown on W. R. Scott’s Bumble Bugs and Elephants, considered “perhaps the first modern board book for babies.”(Brown and Hurd later teamed on the children’s book classics The Runaway Bunny and Goodnight Moon, published by Harper.) In addition to publishing a number of Brown’s books, under her editorship W. R. Scott published Edith Thacher Hurd’s first book, Hurry Hurry, and Esphyr Slobodkina’s classic Caps for Sale. 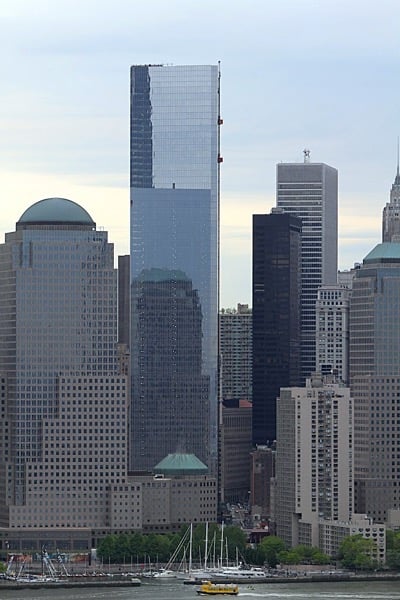