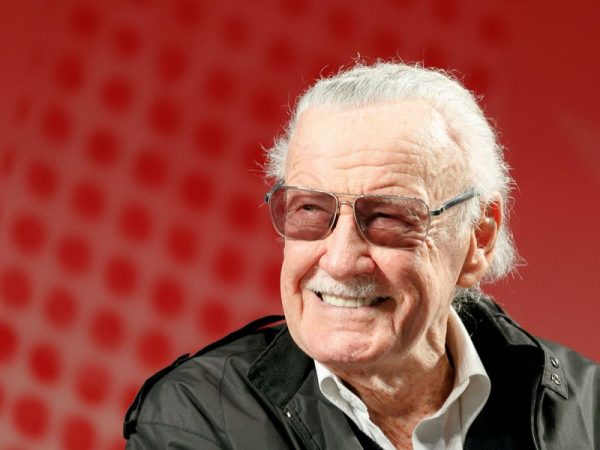 For Eric Jentsch, it was Black Bolt, the leader of a genetically altered race known as the Inhumans, who debuted in Marvel’s Fantastic Four in December 1965. As Black Bolt’s powerful voice could lay waste to his surroundings, the comic-book character resolved not to speak at all.

“That really resonated with me,” says Jentsch, curator and deputy chair of the division of culture and arts at the Smithsonian’s National Museum of American History. Growing up, Jentsch latched onto the inward-looking character, who understood more than most how “speaking can be both powerful but also dangerous.”

Every Marvel fan can name a character like Black Bolt, whose complexities, flaws and abilities especially hit home. They owe a debt of gratitude to the man synonymous with establishing that sprawling universe of characters, Stan Lee, who died Monday, November 12, at age 95.

“He’s responsible for creating a lot of our shared stories about what it is to be an American,” says Jentsch.