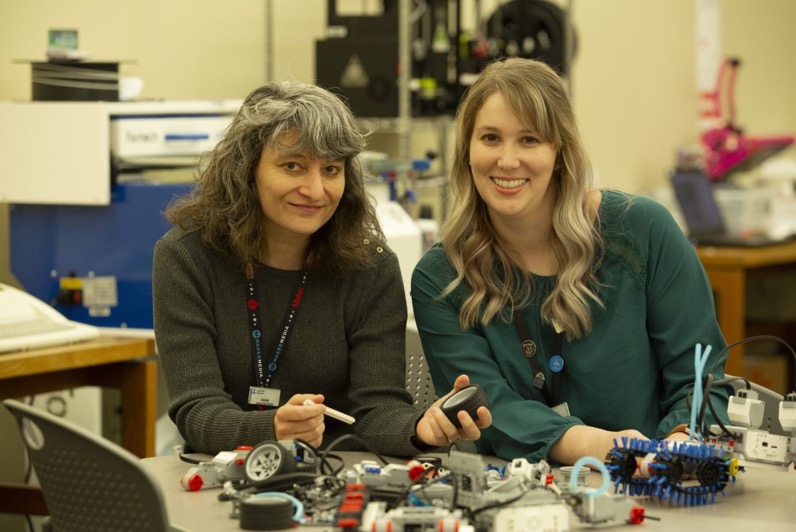 Great read from The Current on a group of Librarians who are adapting to the evolving interests of the their young visitors.

On the first floor of the Lafayette Public Library’s main branch, beneath a giant cased opening whimsically painted to resemble an open book, a pair of tiny black and orange striped leggings flutter furiously from atop a frazzled mother’s shoulders. The sound of high-pitched shrieking grows louder and more frantic as she zips past the circulation desk to the automatic exit doors.

It’s approaching lunchtime on Halloween, and a room in the children’s section has been transformed into a glow-in-the-dark, haunted cave crawl. Children, costumed as unicorns, superheroes, princesses and Paw Patrol characters, spill out of the giant storybook, like a hodgepodge fairy tale come to life.