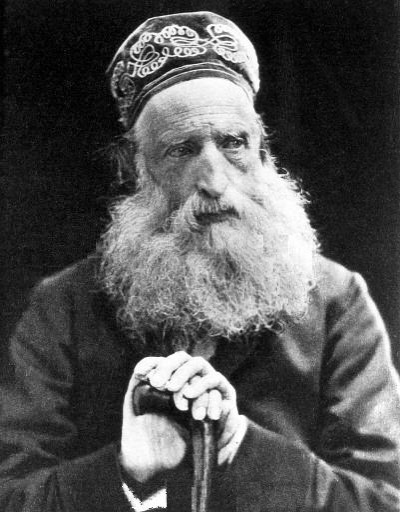 Ponton’s fame predates his photographic discoveries, even if he is mainly remembered for his contributions to photography.

On 20 June 1834, Ponton became a Fellow of the Royal Society of Edinburgh. His proposers were John Shank More, James Nairne, Thomas Stewart Traill, David Boswall Reid, Robert Allan and James Finlay Weir Johnston. In 1838, the Scottish Society of Arts awarded Ponton the silver medal for his contributions to the development of the electrical telegraph.

1820 – An 80-ton sperm whale attacks and sinks a whaling ship named the Essex. The story is said to have inspired Melville’s writing of Moby Dick.

Chase was repairing the damaged whaleboat on board the Essex when the crew sighted an abnormally large sperm whale bull (reportedly around 85 feet (26 m) in length) acting strangely. It lay motionless on the surface facing the ship and then began to swim towards the vessel, picking up speed by shallow diving. The whale rammed Essex, rocking her from side to side, and then dived under her, surfacing close on the ship’s starboard side. As its head lay alongside the bow and the tail by the stern, it was motionless and appeared to be stunned. Chase prepared to harpoon it from the deck when he realized that its tail was only inches from the rudder, which the whale could easily destroy if provoked by an attempt to kill it. Fearing to leave the ship stuck thousands of miles from land with no way to steer it, Chase hesitated. The whale recovered, swam several hundred yards forward of the ship, and turned to face the ship’s bow. 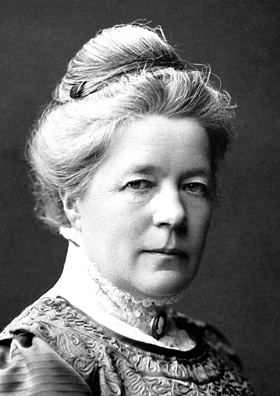 In 1902, Lagerlöf was asked by the National Teacher’s Association to write a geography book for children. She wrote Nils Holgerssons underbara resa genom Sverige (The Wonderful Adventures of Nils), a novel about a boy from the southernmost part of Sweden, who had been shrunk to the size of a thumb and who travelled on the back of a goose across the country. Lagerlöf mixed historical and geographical facts about the provinces of Sweden with the tale of the boy’s adventures until he managed to return home and was restored to his normal size. The novel is one of Lagerlöf’s most well-known books, and it has been translated into more than 30 languages.

She moved in 1897 to Falun, and met Valborg Olander, who became her literary assistant and friend, but Elkan’s jealousy of Olander was a complication in the relationship. Olander, a teacher, was also active in the growing women’s suffrage movement in Sweden. Selma Lagerlöf herself was active as a speaker for the National Association for Women’s Suffrage, which was beneficial for the organisation because of the great respect which surrounded Lagerlöf, and she spoke at the International Suffrage Congress in Stockholm in June 1911, where she gave the opening address, as well as at the victory party of the Swedish suffrage movement after women suffrage had been granted in May 1919.

Selma Lagerlöf was a friend of the German-Jewish writer Nelly Sachs. Shortly before her death in 1940, Lagerlöf intervened with the Swedish royal family to secure the release of Sachs and Sachs’ aged mother from Nazi Germany, on the last flight from Germany to Sweden, and their lifelong asylum in Stockholm.

1924 – The UN adopts the Declaration of the Rights of the Child. 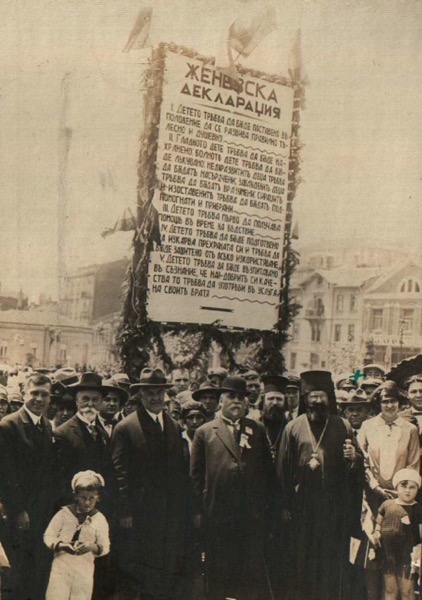 The text of the document, as published by the International Save the Children Union in Geneva on 23 February 1923, is as follows: 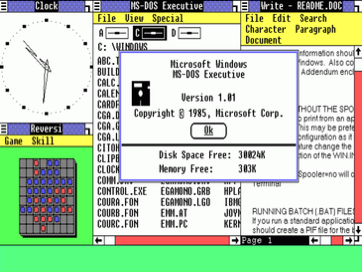 Windows 1.0 was a graphical personal computer operating environment developed by Microsoft. Microsoft had worked with Apple Computer to develop applications for Apple’s January 1984 original Macintosh, the first mass-produced personal computer with a graphical user interface (GUI) that enabled users to see user friendly icons on screen. Windows 1.0 was released on November 20, 1985, as the first version of the Microsoft Windows line. It runs as a graphical, 16-bit multi-tasking shell on top of an existing MS-DOS installation. It provides an environment which can run graphical programs designed for Windows, as well as existing MS-DOS software. Its development was spearheaded by the company founder Bill Gates after he saw a demonstration of a similar software suite known as Visi On at COMDEX.