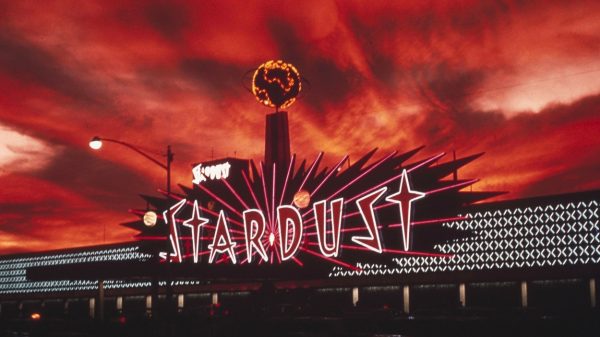 In 1968, an unusual group of people attended the gala opening of the Circus Circus hotel and casino in Las Vegas: a Yale class of graduate architecture students, led by professors Denise Scott Brown and Robert Venturi. They had come to Las Vegas not to gamble but to learn. “Yale Professor Will Praise Strip for $8,925,” a local paper announced the day of their arrival, having learned about Venturi’s request for a study grant at city hall.

Why would anyone think they had come to praise the Strip? They could have just as easily come to bury it. “Serious architects still tend to regard exterior decoration as dishonest,” cultural critic Tom Wolfe wrote. “Electric tubing is still gauche.” Las Vegas was very different from what was taught in architecture departments such as at Yale, where students learned modernism: buildings as boxes, bare, without any decoration.