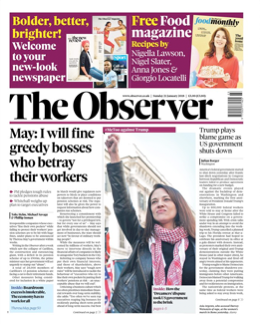 The first issue, published on 4 December 1791 by W.S. Bourne, was the world’s first Sunday newspaper. Believing that the paper would be a means of wealth, Bourne instead soon found himself facing debts of nearly £1,600. Though early editions purported editorial independence, Bourne attempted to cut his losses and sell the title to the government. When this failed, Bourne’s brother (a wealthy businessman) made an offer to the government, which also refused to buy the paper but agreed to subsidise it in return for influence over its editorial content. As a result, the paper soon took a strong line against radicals such as Thomas Paine, Francis Burdett and Joseph Priestley. 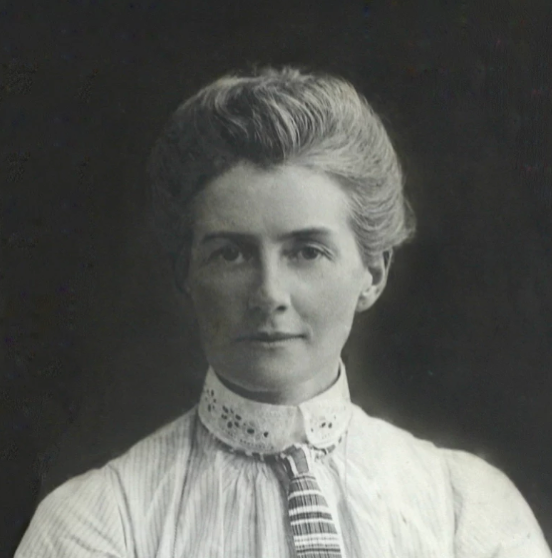 She is celebrated for saving the lives of soldiers from both sides without discrimination and in helping some 200 Allied soldiers escape from German-occupied Belgium during the First World War, for which she was arrested. She was accused of treason, found guilty by a court-martial and sentenced to death. Despite international pressure for mercy, she was shot by a German firing squad. Her execution received worldwide condemnation and extensive press coverage. 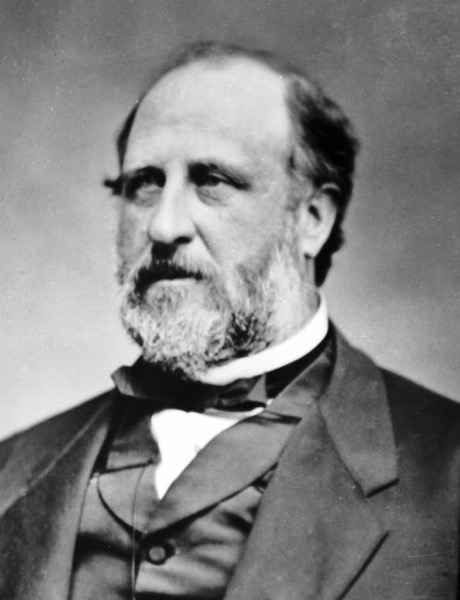 Tweed’s first trial, in January 1873, ended when the jury was unable to agree on a verdict. His retrial in November resulted in convictions on 204 of 220 counts, a fine of $12,750[4] (the equivalent of $260,000 today) and a prison sentence of 12 years; a higher court, however, reduced Tweed’s sentence to one year. After his release from prison, New York State filed a civil suit against Tweed, attempting to recover $6 million in embezzled funds. Unable to put up the $3 million bail, Tweed was locked up in the Ludlow Street Jail, although he was allowed home visits. On one of these, Tweed escaped and fled to Spain, where he worked as a common seaman on a Spanish ship.[21] The U.S. government discovered his whereabouts and arranged for his arrest once he reached the Spanish border; he was recognized from Nast’s political cartoons. He was turned over to an American warship, the USS Franklin, which delivered him to authorities in New York City on November 23, 1876, and he was returned to prison.

He was the son of artist Pierre Renoir, the nephew of director Jean Renoir, and the grandson of painter Pierre-Auguste Renoir.

He was born in Paris, his mother being actress Véra Sergine. He was apprenticed to Boris Kaufman, a brother of Dziga Vertov, who much later worked in the United States on such films as On the Waterfront (1954). Renoir was the lighting cameraman on numerous pictures such as Monsieur Vincent (1947), Jean Renoir’s The River (1951), Cleopatra (1963), Roger Vadim’s Barbarella (1968), and the James Bond film The Spy Who Loved Me (1977). At the time of Claude Renoir’s death, The Times of London wrote of The River that “its exquisite evocation of the Indian scene, helped to inaugurate a new era in the cinema, one in which color was finally accepted as a medium fit for great film makers to work in.” 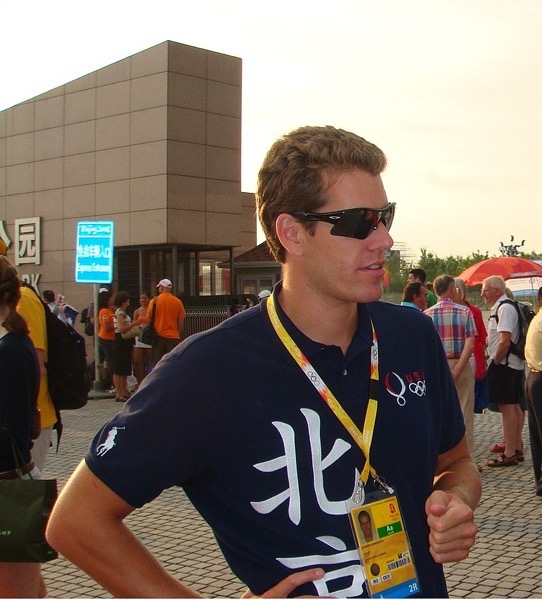 In 2013, the twins led a $1.5 million in seed funding of BitInstant, a bitcoin payment processor. However, in January 2014, Charlie Shrem, CEO of BitInstant, was arrested and charged with money laundering related to the Silk Road online black market investigation.[29] The brothers said they were passive investors in the company.

In 2014, the twins launched Winkdex, a financial index that tracks the price of bitcoin.[27] The index uses data from seven exchanges, weighed based on the daily trading volume of each exchange.