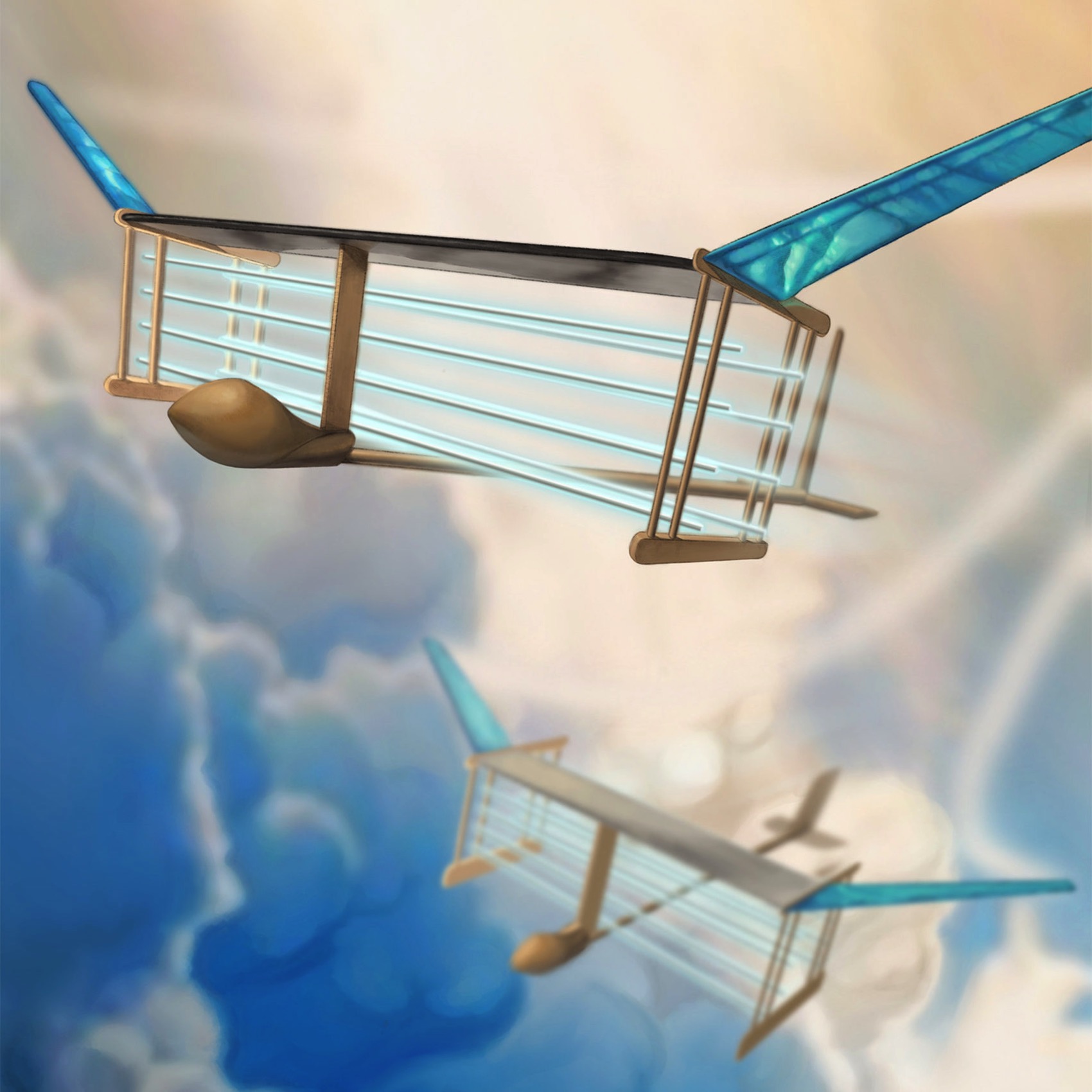 The lightweight aircraft doesn’t depend on fossil fuels or batteries, Via DeZeen

Engineers at the Massachusetts University of Technology have built an ion-powered plane that flies without propellers or turbines, and requires no fossil fuel.

Instead, the plane is powered by an “ionic wind”, or electro-aerodynamic thrust. This comes from the movement of ions – electrically charged atoms or molecules.

In a world first, the MIT team flew their plane, which has no moving parts and looks like a glider, across a 60-metre gym.

While the plane built by the MIT team is small — its wingspan is just five metres — the researchers say that one day, the technology could partly propel passenger planes, as part of a more fuel-efficient hybrid model of aircraft.

In the meantime, the ionic wind could be used in place of propellers to make silent drones.