China Sets Controls for the Dark Side of the Moon 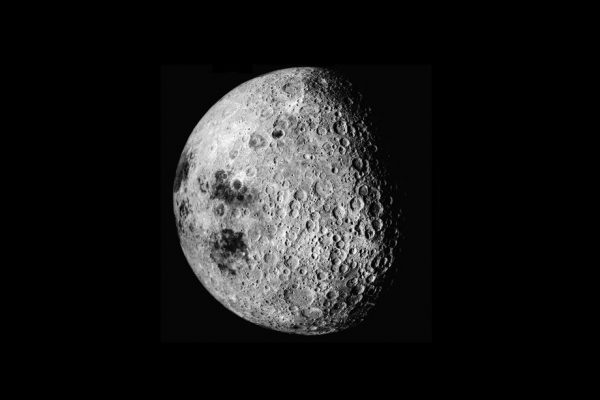 It’s a significant step because landing on the far side of the Moon is an incredibly challenging task. The Moon is tidally locked with Earth, meaning it rotates around its axis at about the same time it takes to complete one full orbit around our planet. The result: we only see one half of the Moon at all times. This near side of the Moon is the only region that we’ve landed on gently, because there’s a direct line of sight with Earth, enabling easier communication with ground control. To land on the far side of the Moon, you must have multiple spacecraft working in tandem. In addition to the lander itself, you need some kind of probe near the Moon that can relay communications from your lander to Earth.

And that’s exactly what China has. In May, the China National Space Administration launched a satellite called Queqiao, specifically for the purpose of aiding with communications for the upcoming Chang’e-4 mission. After about a month in space, Queqiao settled into a spot facing the far side of the Moon, more than 37,000 miles away from the lunar surface. The satellite is doing circles around a point in space known as the second Earth-Moon Lagrange point. It’s a place akin to a parking spot for spacecraft. At a Lagrange point, the gravitational forces of two bodies (stars, planets, etc) equal out in such a way that a spacecraft stays put in relation to the two entities. At this particular Lagrange point, Queqiao will stay facing the far side of the Moon, allowing communication between the spacecraft and Earth using a large curved antenna.