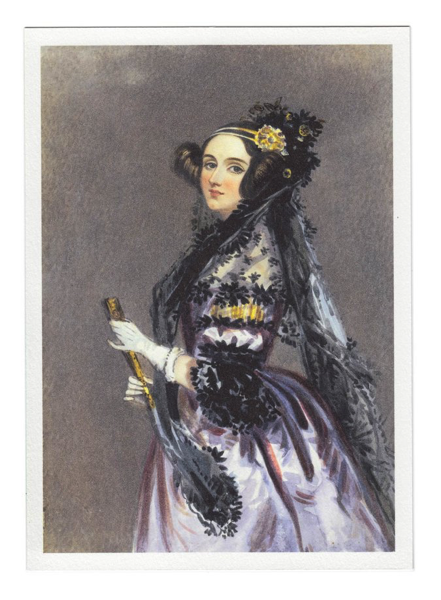 You’ve most likely already noticed that we’re huge fans of Ada Lovelace here at Adafruit so of course we couldn’t miss the opportunity to celebrate Ada Lovelace’s 203 birthday.

A century before the dawn of the computer age, Ada Lovelace imagined the modern-day, general-purpose computer. It could be programmed to follow instructions, she wrote in 1843. It could not just calculate but also create, as it “weaves algebraic patterns just as the Jacquard loom weaves flowers and leaves.”

The computer she was writing about, the British inventor Charles Babbage’s Analytical Engine, was never built. But her writings about computing have earned Lovelace — who died of uterine cancer in 1852 at 36 — recognition as the first computer programmer.

Read more from The New York Times and learn more about Ada Lovelace from Finding Ada, one of our go to Ada Lovelace resources