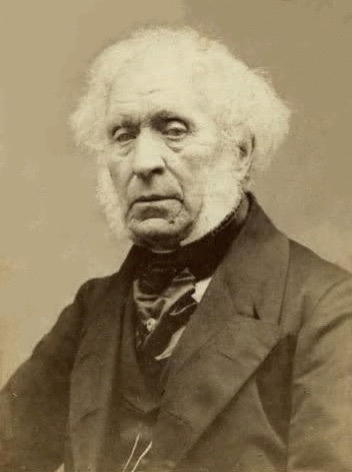 Though Brewster duly finished his theological studies and was licensed to preach, his other interests distracted him from the duties of his profession. In 1799 fellow-student Henry Brougham persuaded him to study the diffraction of light. The results of his investigations were communicated from time to time in papers to the Philosophical Transactions of London and other scientific journals. The fact that other scientists – notably Étienne-Louis Malus and Augustin Fresnel – were pursuing the same investigations contemporaneously in France does not invalidate Brewster’s claim to independent discovery, even though in one or two cases the priority must be assigned to others. A lesser-known classmate of his, Thomas Dick, also went on to become a popular astronomical writer.

Born in Březové Hory in Central Bohemia, Hermína Týrlová learned puppet-making skills from her father, who was a woodworker and made small wood figurines. As a teenager, she moved to Prague to make a living acting, singing, and dancing in vaudeville. She also began writing and illustrating children’s magazines. In 1925, she joined Studio AB, where she met her future husband, Karel Dodal. The studio produced animated films for advertising companies such as Elektrajournal and IRE-Film.[1] Dodal and Týrlová produced 5 animated advertising films together,[2] and in 1935, they co-directed the first commercial Czech puppet animation film, Tajemství Lucerny (“The Lantern’s Secret”). 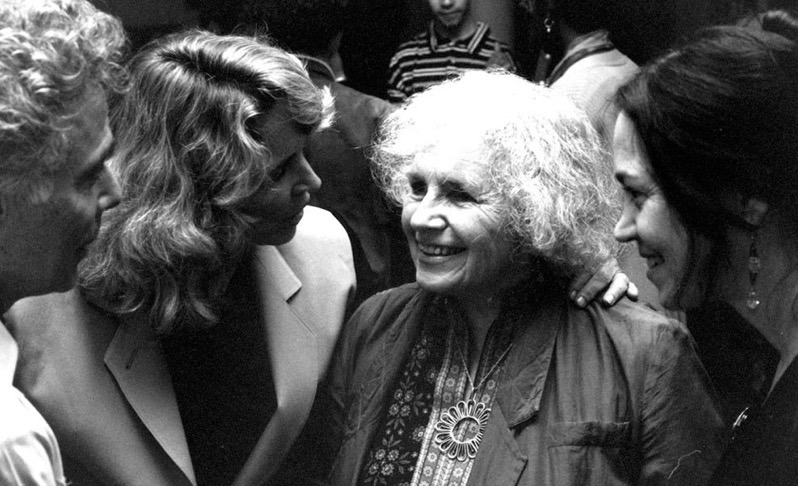 “The younger people with the ache of youth were eating all the cheese.”

Read her Art of Fiction interview with the Paris Review here.

A lot of them begin with a sentence—they all begin with language. It sounds dopey to say that, but it’s true. Very often one sentence is absolutely resonant. A story can begin with someone speaking. “I was popular in certain circles,” for example; an aunt of mine said that, and it hung around in my head for a long time. Eventually I wrote a story, “Goodbye and Good Luck,” that began with that line, though it had nothing to do with my aunt. Another example: “There were two husbands disappointed by eggs,” which is the first sentence of “The Used-Boy Raisers.” I was at the house of a friend of mine, thirty-five years ago, and there were her two husbands complaining about the eggs. It was just right—so I went home and began the story, though I didn’t finish it for months. I’m almost invariably stuck after one page or one paragraph—at which point I have to begin thinking about what the story could possibly be about. I begin by writing paragraphs that don’t have an immediate relation to a plot. The sound of the story comes first.

1972 – Apollo 17 becomes the sixth and final Apollo mission to land on the Moon. 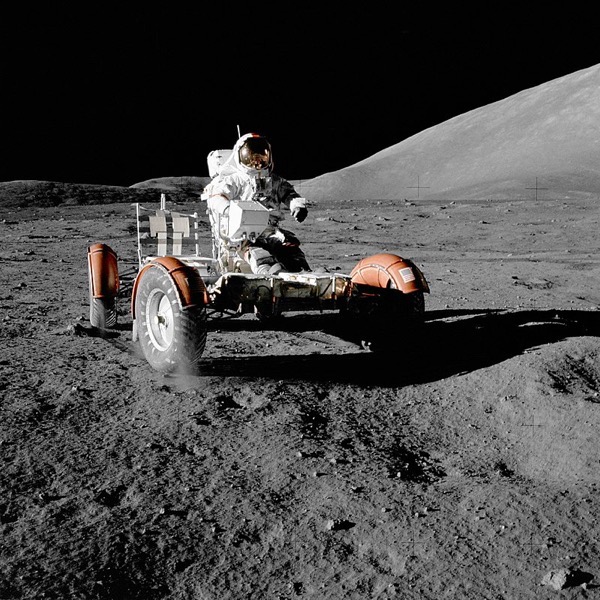 Apollo 17 was the final mission of NASA’s Apollo program. Launched at 12:33 a.m. Eastern Standard Time (EST) on December 7, 1972, with a crew made up of Commander Eugene Cernan, Command Module Pilot Ronald Evans, and Lunar Module Pilot Harrison Schmitt, it was the last use of Apollo hardware for its original purpose; after Apollo 17, extra Apollo spacecraft were used in the Skylab and Apollo–Soyuz programs.

1978 – The Lufthansa heist takes place at JFK Airport in NYC.

On December 11, 1978 at 3:12 a.m., when cargo agent Kerry Whalen returned from making a transfer at American Airlines, he spotted a black Ford Econoline van backed into the ramp door. Whalen walked toward the van to investigate, and two men without masks or gloves struck him over the head with pistols. Whalen had his hat pulled down to his chin and was thrown into the van, where a third robber was waiting. Another person took his wallet and said that they knew where his family was and they had others ready to visit them. Whalen nodded to indicate that he would cooperate with the robbers. Later, when Whalen was interrogated by the authorities, he was shown police archive photos and positively identified one of his assailants as Angelo Sepe.