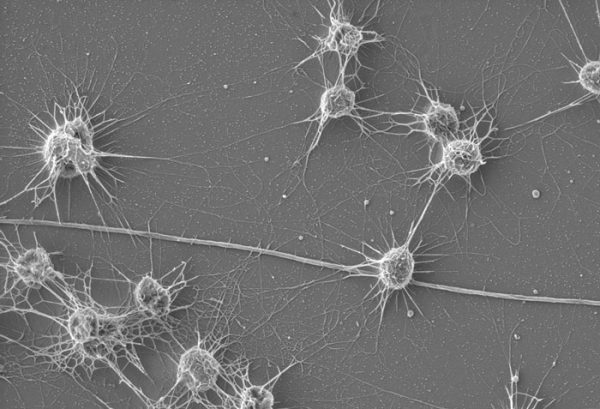 Deep Carbon Observatory collaborators, exploring the ‘Galapagos of the deep,’ add to what’s known, unknown, and unknowable about Earth’s most pristine ecosystem. Bacteria, archaea, and other microbes—some of them zombies—exist even in deepest known subsurface, and they’re weirder than their surface counterparts….

On the eve of the American Geophysical Union’s annual meeting, scientists with the Deep Carbon Observatory today reported several transformational discoveries, including how much and what kinds of life exist in the deep subsurface under the greatest extremes of pressure, temperature, and low energy and nutrient availability.