Thomas Bromley Invented one of the first Digital Clocks 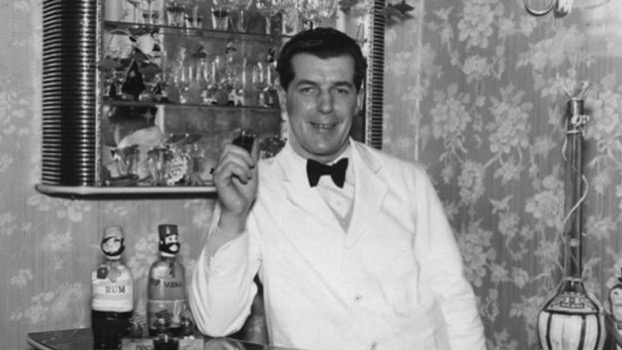 Thomas Bromley invented one of the first digital clocks. His name is barely known and his inventions have been forgotten, Via BBC

Thomas Bromley, an engineer and amateur inventor, created his Digitron Electric Clock in 1961 at his home in Hull.

He held the patent to the design for three years but chose not to renew it – potentially costing him millions of pounds.

The prototype was sold for £460 to a UK buyer when it went under the hammer in Beverley, East Yorkshire.

Auctioneer John Hawley said Bromley had received an award at the Salon des Inventors in Brussels in 1964 for his prototype and would have been a multimillionaire had he renewed his patent.

A year after the patent ran out, the Japanese started manufacturing “virtually an identical clock and sold it in many thousands”, he said.

Bromley’s son, David, said the inventor received a commercial order to “make 20 by Christmas but he didn’t have the facility to start manufacturing them”.

Speaking after the auction, Mr Bromley said he was a bit sad to part with the timepiece.