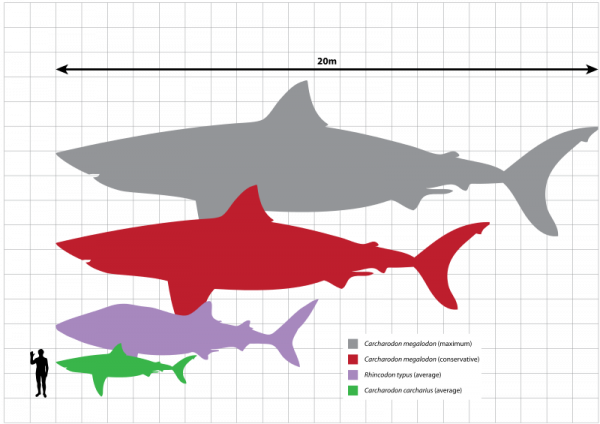 That’s the hypothesis presented in a new paper published in Astrobiology, which links evidence of a supernova that occurred 2.6 million years ago with simultaneous extinctions of many marine megafauna species on Earth—including the epic Meg, which measured some 60 feet in length.

We know this supernova happened because it left fingerprints in the seafloor in the form of iron-60 isotopes. Sediment cores show two spikes of these radioactive particles, which are associated with supernovae, 2.6 million years ago (the “end-Pliocene supernova”) and eight million years ago. This suggests that Earth was bombarded with radiation from stellar detonations during those eras, according to the researchers.

Comments Off on Scientists Wonder if a Super Nova Killed Megalodon